Barbados is preparing to break free from the British crown and become a republic to confront the economic impact of the COVID-19 pandemic on tourism and the inequalities inherited from its colonial past. 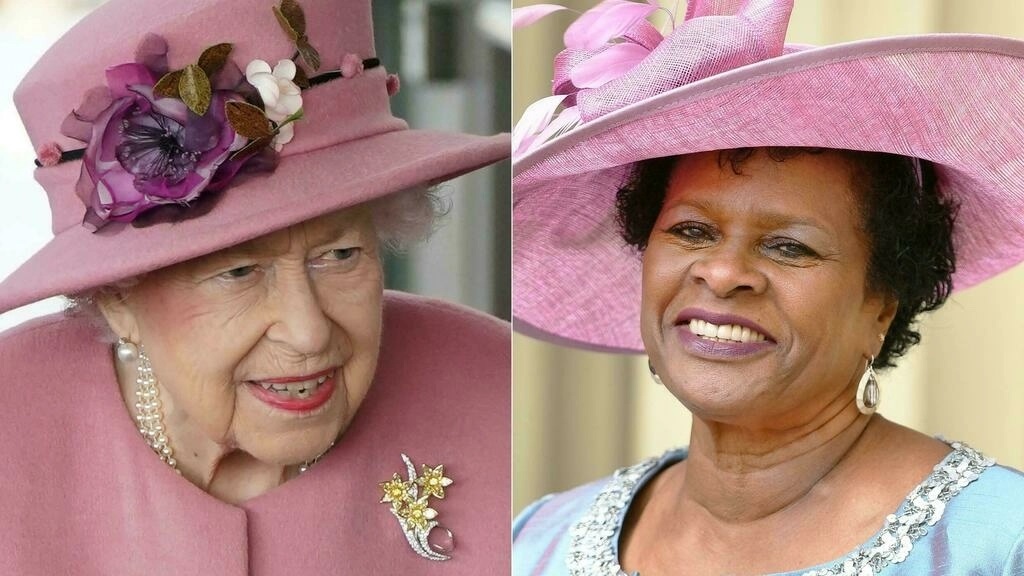 Barbados is preparing to break free from the British crown and transform into a republic to confront the economic impact of the COVID-19 pandemic on tourism and the inequalities inherited from its colonial past on its own.

Barbados, known for its beautiful beaches, will be inaugurated on Tuesday by Sandra Mason, who was elected by indirect universal suffrage, as the country's president, replacing Queen Elizabeth II.

The celebrations of this historic transition to republican rule will begin and include parties and military parades on Monday evening in the presence of Prince Charles, heir to the British throne.

The establishment of a republic in this small Caribbean nation, independent since 1966, came after years of local campaigning and long debates over centuries of British influence punctuated by two hundred years of slavery.

"When I heard about the Queen, I was so happy when I was a little girl," said Sharon Bellamy Thompson, 50, who saw Elizabeth II as a child during a visit to the island.

"As I grew up, I started to wonder what this Queen really meant to me and my country. It didn't make any sense," she said in the capital, Bridgetown, stressing that "having a female president in Barbados would be great."

Activists such as Verana Polbulia, founder of the Barbados Muslim Association, see British colonialism and slavery as directly responsible for the inequality on the island.

The 26-year-old says that the differences in wealth, the ability to own real estate and even obtain bank loans, all this is linked to the structures that were created under British rule.

She adds that "the physical restrictions (of slavery) have been broken and we no longer put them, but the moral restrictions are still in our minds."

Barbados held its first presidential election in October, 13 months after declaring its constitutional separation from the British crown.

But some residents point out that there are more pressing problems, including the economic crisis caused by the Covid-19 pandemic, which revealed the country's dependence on tourism, especially from Britain.

Before the spread of Corona, the island, known for its clear waters, was visited by more than a million people every year.

The tranquility of the normally busy streets of Bridgetown, the small number of visitors and the lackluster nightlife today testify to the hardships faced by the pearl of the Lesser Antilles, which has a population of about 287,000.

The unemployment rate reached about 16 percent, an increase of 9 percent over previous years, despite the increase in government borrowing to finance public sector works and create job opportunities.

The country has just relaxed some health measures to combat Covid, such as the curfew in effect, which now begins at midnight instead of 21.00.

Opposition leader Bishop Joseph Atherley said that "with the number of Covid cases on the rise and the sense of anxiety and fear growing, I don't think this is the right time" to organize celebrations.