A Libyan court accepted an appeal submitted by a number of political figures on Sunday against the candidacy of Abdel Hamid al-Dabaiba, head of the interim government for the upcoming presidential elections, according to what local media reported. 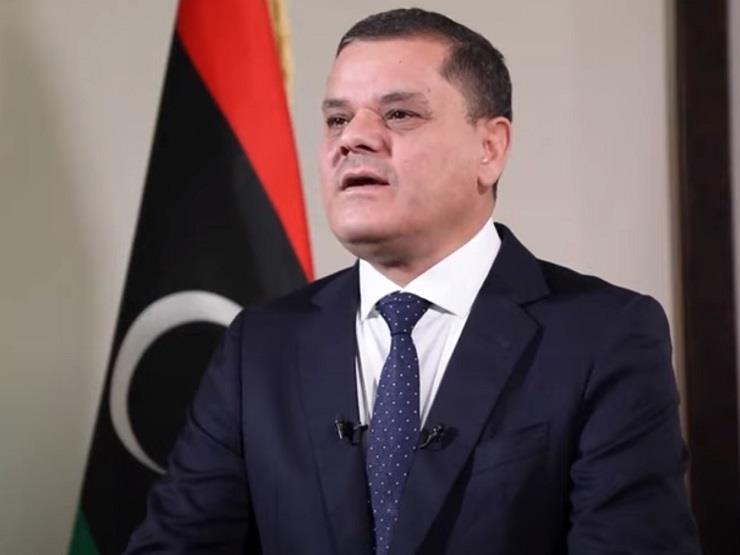 A Libyan court accepted an appeal submitted by a number of political figures on Sunday against the candidacy of Abdel Hamid al-Dabaiba, head of the interim government, for the upcoming presidential elections, local media reported.

According to these sources, the Tripoli Appeal Court accepted the appeal against the candidacy of Abdel Hamid al-Dabaiba, head of the interim government, who ran for the presidential elections.

There was no official comment from Dabaiba on the judicial decision.

However, a source close to Fathi Bashagha, Dabaiba's rival candidate in the presidential elections, confirmed to AFP that "the appeal accepted by the court is based on the fact that Dabaiba did not provide evidence that he stopped working three months before the date of the elections, in addition to his possession of a foreign nationality besides the Libyan." This violates the conditions for candidacy according to the election law.”

Dabaiba submitted his candidacy papers for the presidential elections scheduled for next December 24, along with a number of prominent personalities led by Field Marshal Khalifa Haftar and Aqila Saleh, Speaker of Parliament, in addition to Saif al-Islam Gaddafi, who was excluded from the list of candidates due to violating the electoral law.

However, Saif al-Islam submitted a judicial appeal against the decision to exclude him, pending the issuance of the ruling within the next two days.

The Libyan Prime Minister submitted his candidacy for the elections bypassing Article 12 of the Elections Law, and the political votes rejecting his candidacy, given that he did not stop working for 3 months before the scheduled election date less than a month from now.

Under Article 12 of the Presidential Elections Law, it requires any military or civilian running for president to "stop working and exercise his duties three months before the election date", and if he is not elected, he "returns to his previous work."