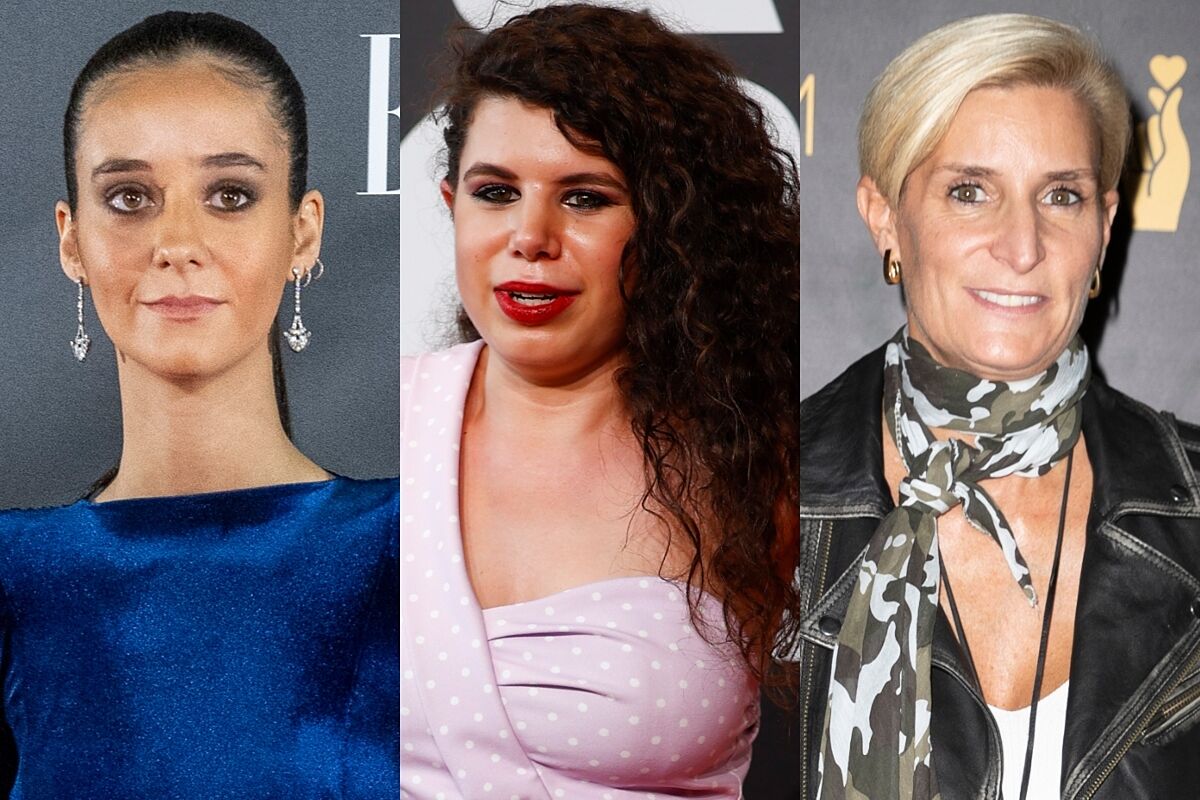 In these times, we could well update the famous song by Concha Velasco. You no longer sing 'mom, I want to be an artist', now it's '

mom, I want to be an influencer

'. With the rise of social networks, many young people - it is the predominant profile - have found a way to earn a living. It no longer matters if you have studied engineering, journalism or ADE ...

Everyone can be on social media!

It also does not affect if your uncle is King Felipe VI and your name is Victoria Federica de Marichalar de Borbón (21).

The daughter of Infanta Elena and Jaime de Marichalar has been discovered as a potential influencer. Since he went public with his Instagram account this November,

and, currently, he is close to reaching 80,000. His profile is not the only thing that has been opened, it has also made it a window into his private life, which is, at least lately,

. Mornings of meals for its fetish sites, afternoons at the Royal Theater and nights at influencer parties.

The latter, specifically, was at the pre-Christmas party organized by Soy Olivia MG, one of the most famous representation agencies in our country.

To her belong names like María Pombo, her sister Marta, or María G de Jaime, a friend of Victoria Federica.

Perhaps that was the reason why he attended the event, although much has been speculated about a possible signing by agency.

Its CEO, Olivia Molina, has denied it.

The young woman is not among his staff of clients

But, does Victoria Federica have an influencer profile? "It is unlikely that it can be. Coming from where it comes from, it

can be more a source of problems than joys

", they reel from Personality Media to LOC. "There will always be comments in his campaigns that polemic with his family, kind of criticizing the money that is allocated to him from the general state budgets or with the scandals that may arise in the family.

Many brands will not want to associate with them

." In addition, from the agency they think that they do not believe that Casa Real is very happy with the influencer profile of Victoria Federica.

However, they do not rule out anything

. All possibilities can be. "Who knows, the same is true that we are facing a future María Pombo".

At the moment, the profile of the young woman, according to the profit estimation calculation tools on Instagram, does not reveal big data.

With her current figures, Victoria Federica may be earning around 450 euros per advertising post, although

the Borbón brand is sure to add up much more

However, it seems that this is not the path he is taking.

Recall that now the law requires influencers to notify when it is a paid publication and there is none on their profile.

Yes, there are mentions

The last one, a well-known brand of hair utensils.

The position of Casa Real in this regard has not been leaked, as was the case of Carla Vigo (21), to whom her aunt, Queen Letizia, would have given a

wake-up call for her exposure in the media

. His words had some consequence, since his media presence lowered, but he did not put aside his social networks, in which he

. He even dares with the famous 'Questions and answers' to his followers. The one who subscribes these lines tried, but had no luck.

The one who is already older and has had a path to touch the attention of Casa Real is María Zurita (46). The niece of King Juan Carlos

has dared to participate in a television contest

. As she revealed herself, it would never have occurred to her to do something similar, but not because of touches of attention, but because music is not her thing and, as a child, she was thrown out of a choir. The daughter of the Infanta Margarita, however, has shown in recent years that she cares little if her maternal family agrees or not with her decisions. The clear example was given when she became

Then it was rumored that a member of the Royal House did not like the idea at all ... But she, through thick and thin.

Will you have any advice for Victoria Federica and help her turn a deaf ear?