The UK Government asked France on Saturday for "new creative solutions" between the two countries to stop migration through the English Channel, after the ... 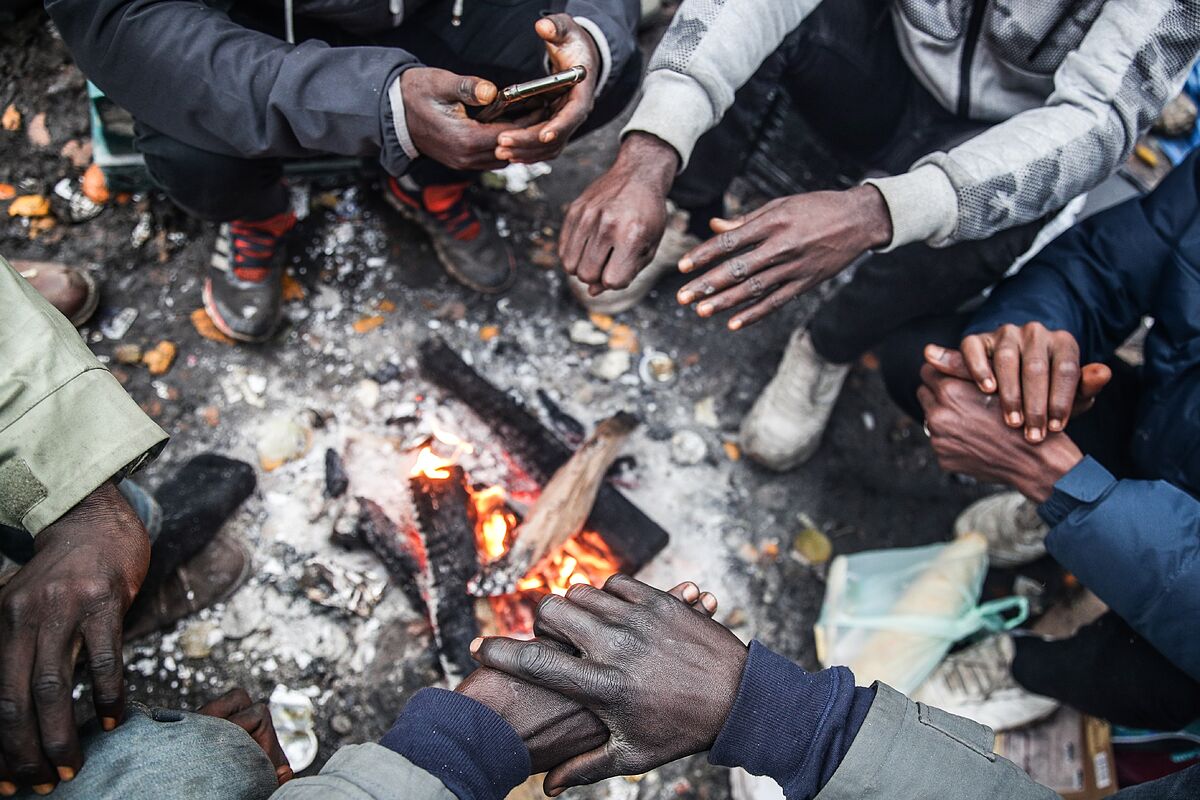 The Government of the

"new creative solutions" between the two countries to stop migration through the English Channel, after the death on Wednesday of 27 people in a shipwreck, including a pregnant woman and three children .

The Secretary of State for Customs and Borders, Damian Hinds, insisted, in statements to the BBC, that a letter sent on Thursday by British Prime Minister

which caused outrage in Paris, had tone "cooperative" and only intended to verify that "we must deepen bilateral collaboration".

The Johnson government is under pressure to curb the arrival of illegal immigrants from France to England, after some of the measures it planned to introduce after Brexit, such as sending asylum seekers to third countries to process, have not worked. your requests.

died in the tragedy of November 24, the worst in decades in the busy waters of the Canal, which left two survivors, who are now being interrogated on French soil.

The French Government has called a meeting to discuss the matter this Sunday in Calais (France), which will be attended by representatives of Belgium, Germany, the European Commission and the Netherlands, although it has canceled the invitation to the United Kingdom in response to the letter from the prime minister.

Attempt to lower the tension

The controversial letter - which, among other things, called for the return to France of immigrants from there intercepted in England - "fully acknowledges what the French government has been doing and the fact that (immigration) is a common challenge." , according to Hind.

"But now, particularly after the horrible tragedy, we must go further,

, expand what we do, agree on new creative solutions," he stressed. In the document, which was posted on social media, Johnson lists the

to "advance faster and faster" in the immigration crisis. Among them, "

to prevent more boats from leaving French beaches," the deployment of technology and

in each other's waters, and an agreement with France on "returns" (of immigrants), as well as negotiations to establish a

returns pact between the United Kingdom and the European Union

, non-existent after the British exit from the EU.

Regarding the offer to send British patrols to Gallic waters, Hinds maintained that "no one proposes to violate sovereignty" but does emphasize that "more must be done" to monitor the French coast.

"You cannot just say that it is difficult because there are hundreds of thousands of kilometers of coastline, we have to do whatever it takes to save human lives," he argued.

The secretary of state did not specify how much the French authorities have already been paid of the 54 million pounds (64 million euros) promised by the United Kingdom in 2021-22 to assist in patrol work.

The defiant attitude of the Executive of London, frustrated by what he perceived as French ineffectiveness, has been criticized by former foreign minister British Labor David Miliband, who believes that

the situation as reflected whole "what it really means the Brexit"

.Miliband , currently the director of the US NGO International Rescue Committee, founded by Albert Einstein, said that Johnson was wrong to write a letter that can be interpreted as trying to "make Macron angry."

However, he also points out that the French Government "is wrong" also in rejecting the presence of a British representative at tomorrow's meeting, since "obviously, the United Kingdom must be involved." "In the end,

we are going to have to make amends

and try to fix what Brexit has created," he said. Miliband recalled that, before leaving the EU on January 31, 2020, London could resort to the Dublin III community regulations to return immigrants to the first European country they had reached before landing on British soil, something that it can no longer do. not having negotiated an alternative agreement.

1,281 attempts to cross the Channel into England

have been registered so far,

when there were fewer due to the pandemic, according to the Pas de Calais Maritime Prefecture (France). The organizers of these clandestine trips have transported 33,083 people so far this year, compared to 9,551 in 2020, the same source said.

HealthThe EU closes its doors to travelers from South Africa