The number of mine rescuers hospitalized after a search and rescue operation at the Listvyazhnaya mine in the Kemerovo Region has grown to 15 people. This was announced by the head of the Novokuznetsk paramilitary mine rescue detachment of the Ministry of Emergency Situations Alexander Apalkov. 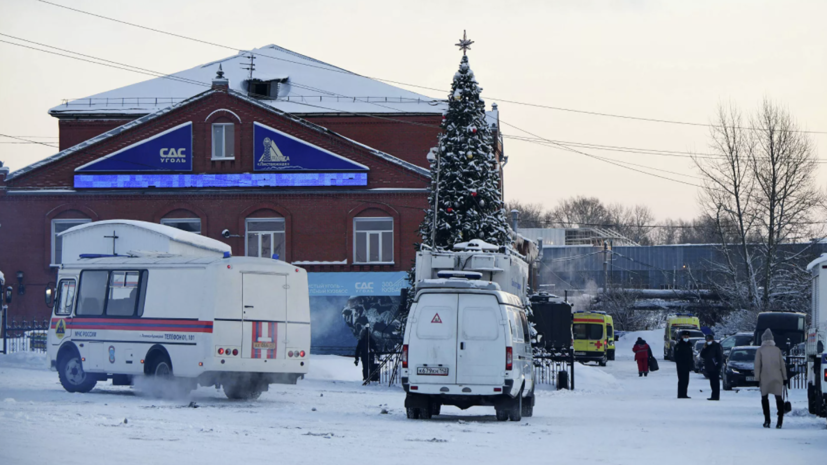 “Now 15 mine rescuers are in the hospital.

He noted that all rescuers followed the same route to search for the missing miners.

“There were 32 people in total on this route.

Five of them died, 15 were injured, ”Apalkov added.

According to him, "carbon monoxide tends to penetrate the body through the skin, mucous membranes of the eyes, which leads to instant poisoning."

Earlier, EMERCOM officers found a survivor after the accident at the Listvyazhnaya mine in the Kemerovo region.

Rescuer Alexander Zakovryashin, who survived the tragedy in the mine, could not explain how he got to the surface.