Prospecting work at the Listvyazhnaya mine in Kuzbass resumed

A search operation has been resumed at the Listvyazhnaya mine in the Kemerovo Region, there is no fire there. This was announced by the Acting Head of the Ministry of Emergency Situations Alexander Chupriyan and the Governor of the Kemerovo Region Sergey Tsivilev. 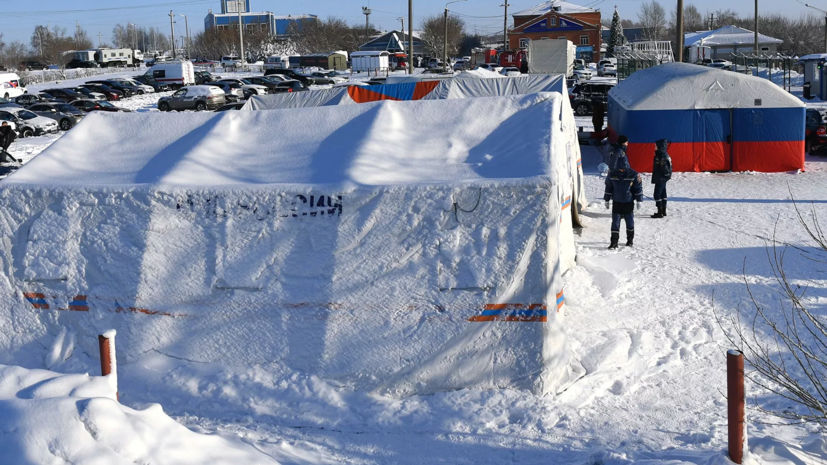 “Prospecting work at the mine has been resumed.

Having monitored the situation during the night, we came to the conclusion that the mine is not burning.

This is extremely important, it facilitates the search actions, "Chupriyan is quoted by TASS.

Tsivilev, in turn, stressed that the concentration of methane at the mine is decreasing.

He added that at present the main task is "not to lose a single more person."

According to preliminary data, the explosion of methane is believed to be the cause of the accident at the mine.

The Investigative Committee has already opened a case on the negligence of Rostekhnadzor employees.