On display ! - Joséphine Baker the artist, resistance fighter and activist enters the Pantheon

Joséphine Baker was a woman with many faces: alternately a music hall star, resistance fighter, feminist and a tireless anti-racist activist. She will become the first black woman to ever ... 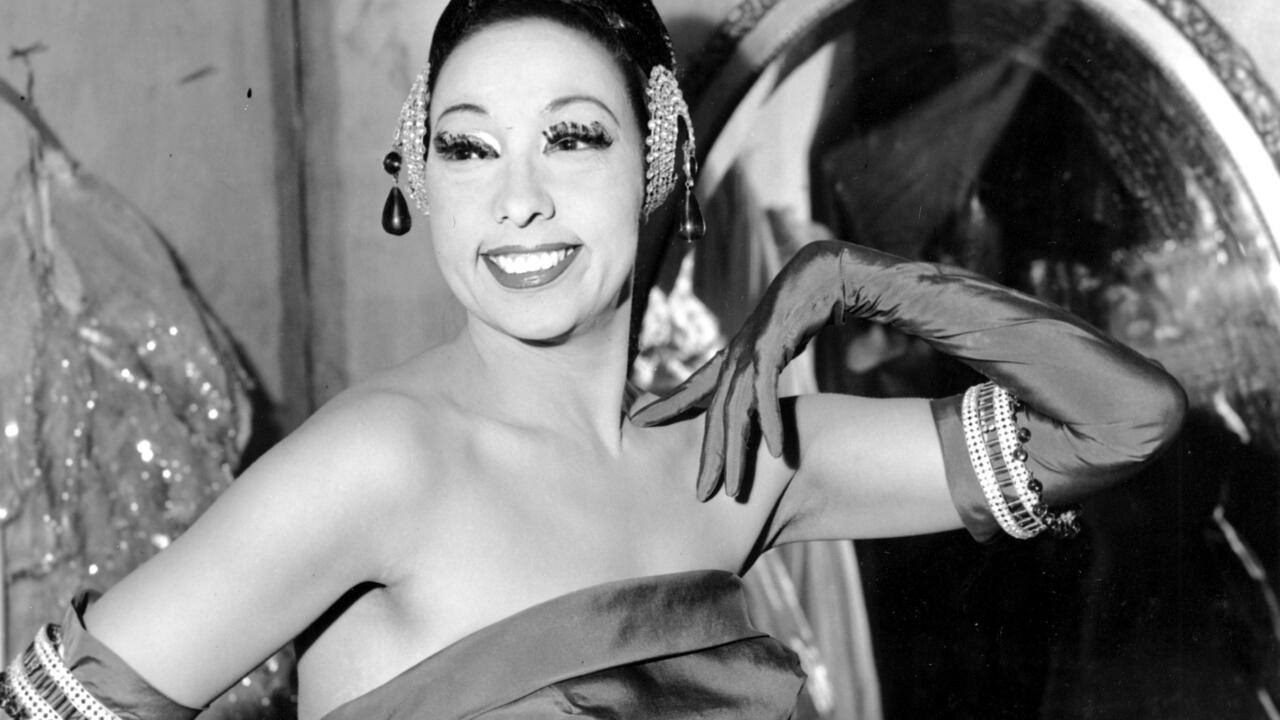 Sonia Patricelli goes to meet her son Brian Bouillon Baker to discuss the incredible fate of the most French of Americans, as well as many other personalities who have worked to (re) discover Joséphine Baker.

* Laurent Kupferman essayist who this year launched the petition "Dare Joséphine" to ask for the pantheonization of the artist.

* cartoonists Catel and Bocquet who wrote a graphic novel about his life, released in 2016.

* the guide Monique Y. Wells who founded "Entrée to Black Paris", which returns through a tourist visit in Paris on the black personalities who made the history of France.

* the actress Clarisse Caplan, who is currently playing her at the Passy theater in the musical show "Joséphine B