Lithuanian law enforcement agencies are ready to suppress attempts to break through the border by migrants. This was stated by the head of the State Border Guard Service under the Ministry of Internal Affairs of the republic, General Rustamas Lyubayevas. 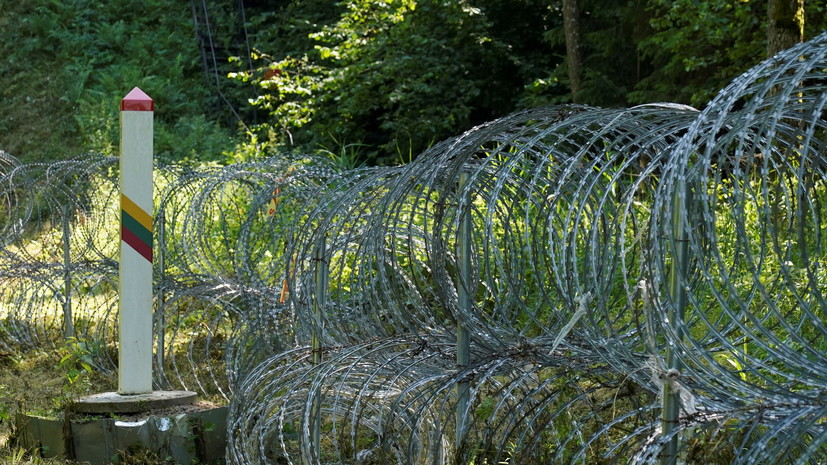 “We are ready for any scenarios for the development of events on the border, including attempts to enter our territory with the use of weapons.

The army and the police help the border guards, a large number of forces are involved in protecting the border, ”TASS quoted him as saying.

Earlier, the Ministry of Internal Affairs of Lithuania said that the republic is ready to close the border in the event of a sharp increase in the flow of illegal migrants trying to enter the country through Belarus.