Libya .. the exile warns of the country's return to the square of armed conflict

The President of the Libyan Presidential Council, Muhammad al-Manfi, announced that the Council is concerned that the country will return to the square of armed conflict, which has compounded the crises of Libyans over the past years. 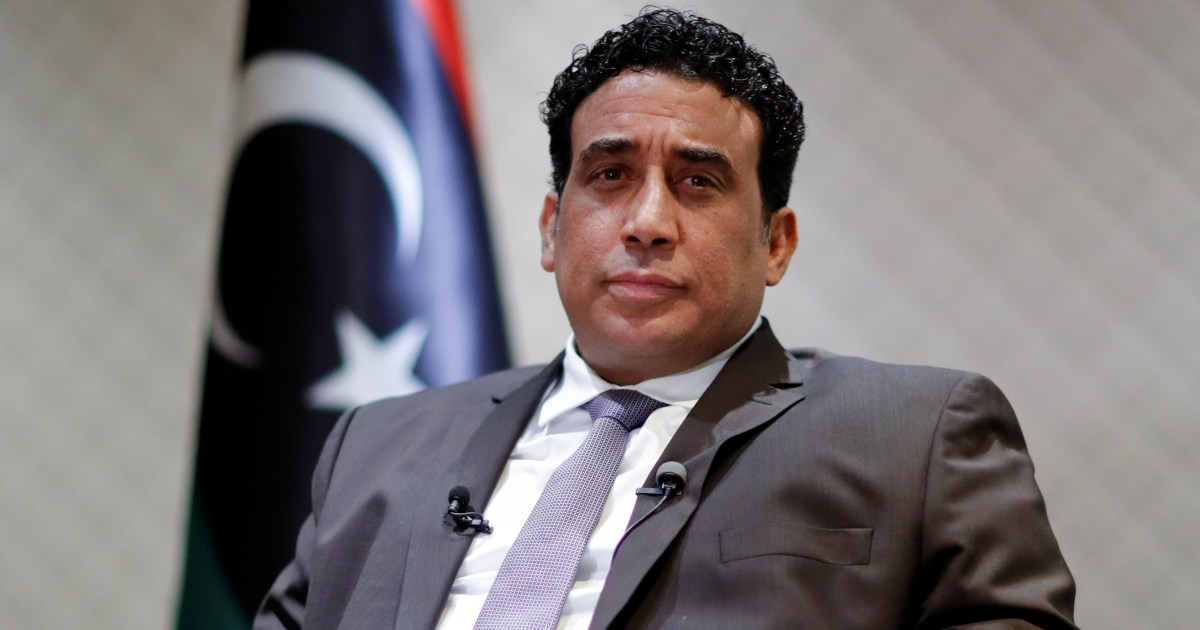 The President of the Libyan Presidential Council, Muhammad Al-Manfi, announced that the Council is afraid of the country's return to the square of armed conflict, calling for peaceful political competition.

Al-Manafi said during a speech at a national youth conference held in the capital, Tripoli, today, Saturday, that the initiative should be taken to take decisions, which he described as the occasion that puts political competition in the square of peaceful and democratic competition, without aggression or predominance.

Al-Manafi stressed that the Presidential Council is working for the success of the upcoming elections by achieving the necessary guarantees for free and fair elections, the results of which reflect the will of the Libyan people, and fulfill the conditions of the democratic process.

The exile had pledged that the Presidential Council would hand over power if the Electoral Commission was able to organize the parliamentary and presidential elections.

The presidential elections are scheduled to be held in two rounds, the first starting on December 24, and the second starting with the parliamentary elections 52 days after the first round, according to the Electoral Commission.

Despite the ongoing disputes over the electoral law, on November 8, the commission opened the door for candidacy for the presidential and parliamentary elections.