Acting Head of EMERCOM of Russia Alexander Chupriyan on the air of the Youtube channel "Solovyov LIVE" of the rescuer Alexander Zakovryashin, who survived the accident at the Listvyazhnaya mine. 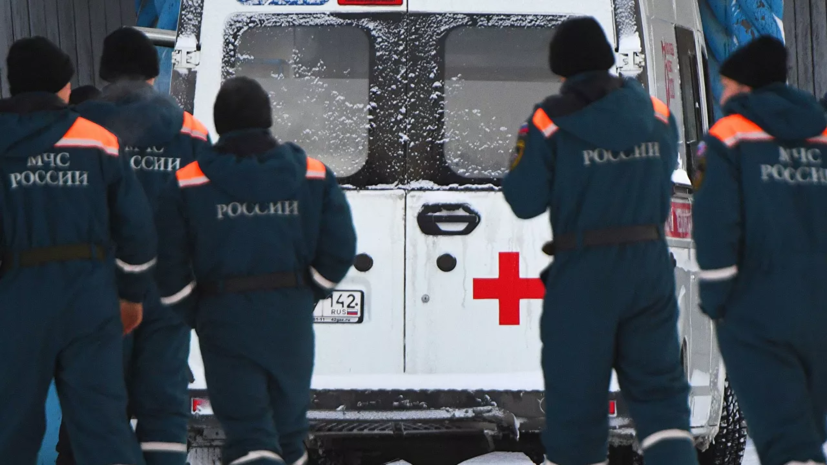 "Now, by the way, he is in the hospital, he is in a grave condition, but doctors say that everything should be fine," RIA Novosti quotes Chupriyan.

Earlier it was reported that, based on the results of the telemedicine conference, it was decided to transfer Zakovryashin to the regional toxicological center of Kemerovo.