Broadway composer and lyricist Stephen Sondheim died on Friday at the age of 91. Known for his work on works like "West Side Story" or "Sweeney Todd", he has helped make… 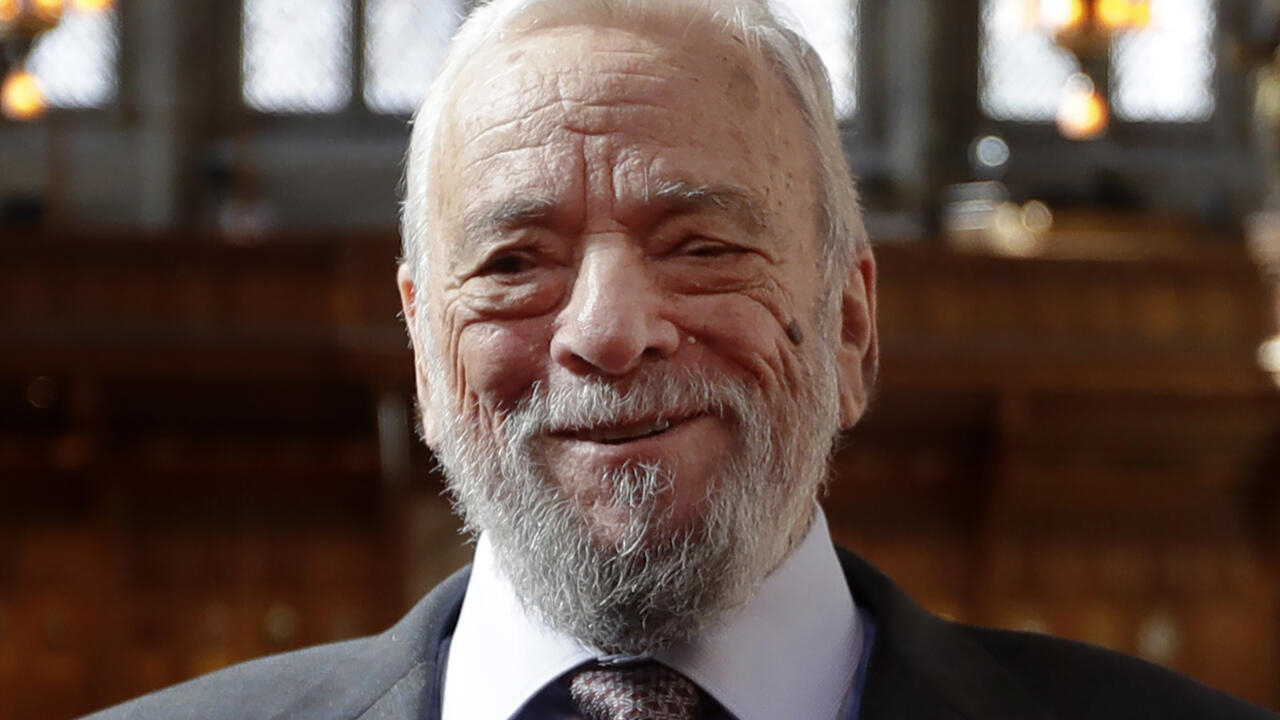 Stephen Sondheim, American musical legend and "West Side Story" lyricist, died Friday, November 26 at the age of 91, a spokesperson said.

His lawyer, F. Richard Pappas, had announced to the New York Times that Stephen Sondheim had passed away suddenly at his home in Roxbury, Connecticut (northeast of the country), after having celebrated Thanksgiving with his friends the day before.

Rick Miramontez, spokesperson for one of his plays, "Company", currently performing on Broadway, confirmed his death to AFP.

Trained at a young age by the great master of the musical Oscar Hammerstein ("Show Boat", "The Melody of Happiness"), Stephen Sondheim was hired at only 25 years old to write the lyrics of the now legendary "West Side Story", her first Broadway show, later adapted for the screen.

Born March 22, 1930 in New York City, he was considered one of the greatest composers of the musical and was seen as an intellectual of the genre, as he preferred art theater to the entertainment so prevalent on Broadway.

He had notably worked on "Sweeney Todd", "Gypsy", "Sunday in the Park with George", "A Little Night Music", as a composer or lyricist.

During his long career, this Broadway giant has won eight Grammy Awards, as many Tony Awards, an Oscar, as well as a Pulitzer Prize.

Stephen Sondheim, whose parents worked in fashion, had a passion for musical theater from an early age.

After working on television or writing crosswords for New York Magazine, it is thanks to "West Side Story" that he rose to fame.

In 2015, Barack Obama, then President of the United States, awarded him the Presidential Medal of Freedom, the highest civilian honor.

"To put it simply, Stephen has reinvented the American musical," Barack Obama said.

"His music is so beautiful, his lyrics so precise, that even when he exposes the imperfections of everyday life, he transcends them."

"Let us thank the Lord that Sondheim lived to be 91 years old and had the time to write such wonderful music and excellent lyrics! May he rest in peace", greeted Barbra Streisand, icon of the song, in tweeting a photo of the two of them.

“A few days ago, I was telling someone how fun (and really difficult) it is to sing Stephen Sondheim. Performing his works has been one of the greatest privileges of my career,” he said. -she reacted on Twitter.

Actor Hugh Jackman for his part expressed his gratitude to the lyricist.

“Every once in a while someone comes in and fundamentally changes an entire artistic genre. Stephen Sondheim was one of them. As millions of people mourn his passing, I also want to express my gratitude for all that he has done. 'gave to me and so many others,' he wrote.

Despite the worldwide success of Stephen Sondheim, it was not until 2010 that his musicals enjoyed the honors of the Parisian stage, with "A Little Night Music" at the prestigious Théâtre du Châtelet.

Before that, only a production of "A Funny Thing Happened on the Way to The Forum" had been shown at the Théâtre du Palais-Royal in 1965, without much echo.

Proof of the longevity of his works, two of his plays, "Company", created in 1970, and "Assassins", which dates from 1990, were performed on Broadway this fall.

Days before his death, the respected artist had said in an interview with the New York Times that he had been "lucky", delighted to see his shows performed over and over again.