'Omicron' designated as a concern mutation... A new vaccine will be released in three months

Today, I will start with the news of Omicron, which caused tension around the world. The new corona 19 mutation spreading in South Africa has been given the name 'Omicron'. 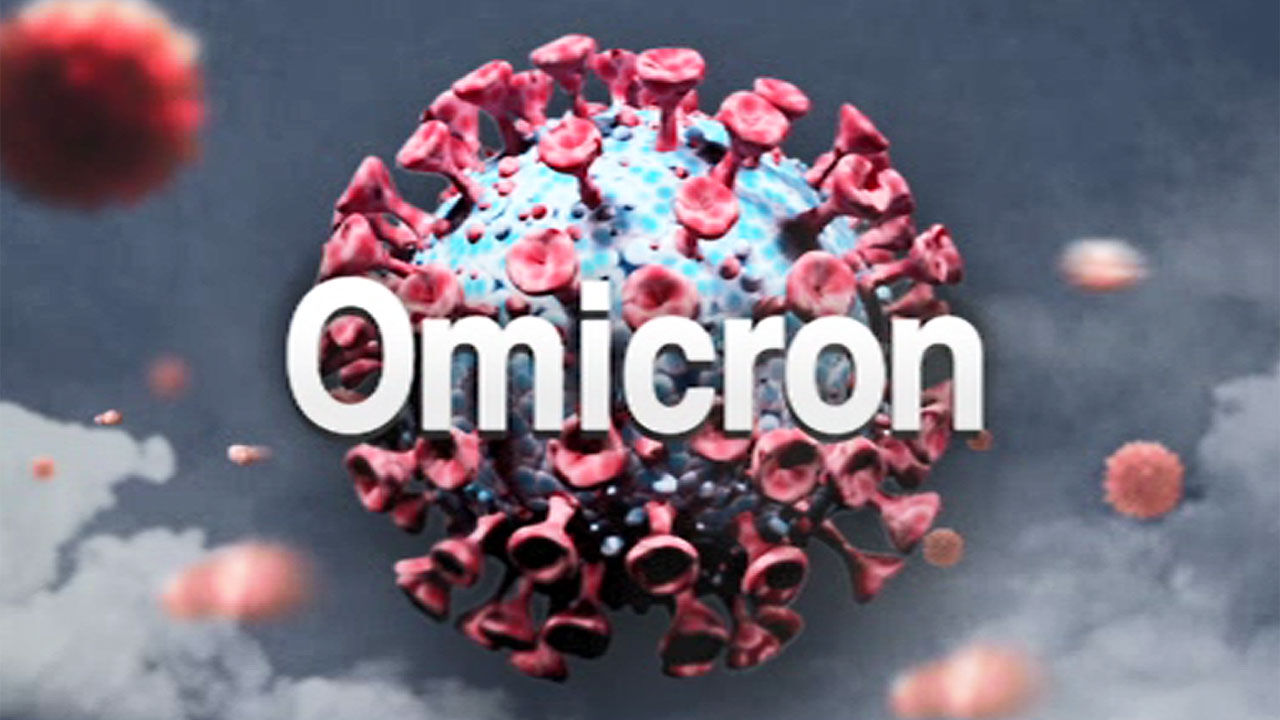 Today (27th), we will start with the news of Omicron, which caused tension around the world. The new corona 19 mutation spreading in South Africa has been given the name 'Omicron'. It has been designated as a mutation of concern like Delta because it seems highly contagious, but there are already concerns that it will be difficult to prevent with existing vaccines.

First of all, this is reporter Jung Joon-hyung.

World Health Organization (WHO) held an emergency meeting and classified the new corona 19 mutant virus spreading in South Africa as a mutation of concern, such as the delta mutation.

This new mutation is called Omicron.

It was originally predicted to be the 13th letter of the Greek alphabet, 'nuvariation', but it was named after the 15th letter.

[Maria van Kerkhover/WHO Technical Director: Omicron has worrisome features, so we have designated it as a mutant of concern. It has many protein variants, some of which exhibit worrisome properties.] The

WHO explains that compared to other variants, Omicron appears to increase the risk of reinfection.

It could be much more contagious than existing mutations.

However, the WHO added that it would take several weeks to get specific results on omicron, including transmission and lethality.

Since Omicron was first discovered in Botswana, Africa on the 11th, it has spread rapidly in South Africa, and simultaneous infections have been reported in Belgium, Israel and Hong Kong.

[Naphthali Bennett/Prime Minister of Israel: One person has been infected with the new mutation, and there are three suspected infections.

We anticipate that there will be more cases of infection.

A tough time has come.] As

concerns grow that Omicron, which has 32 gene mutations twice as many as delta mutations in the spike protein, could incapacitate existing vaccines, global pharmaceutical companies are accelerating their response.

Bio&Tech, which jointly developed the vaccine with Moderna and Pfizer, has already started developing the vaccine, and predicted that it would take 60 to 100 days for an experimental vaccine to be available.