Snowfalls that will leave between 5 and 15 centimeters, winds of up to 80 kilometers per hour, coastal phenomena and waves of up to 5 hours will affect fifteen provinces of the ... 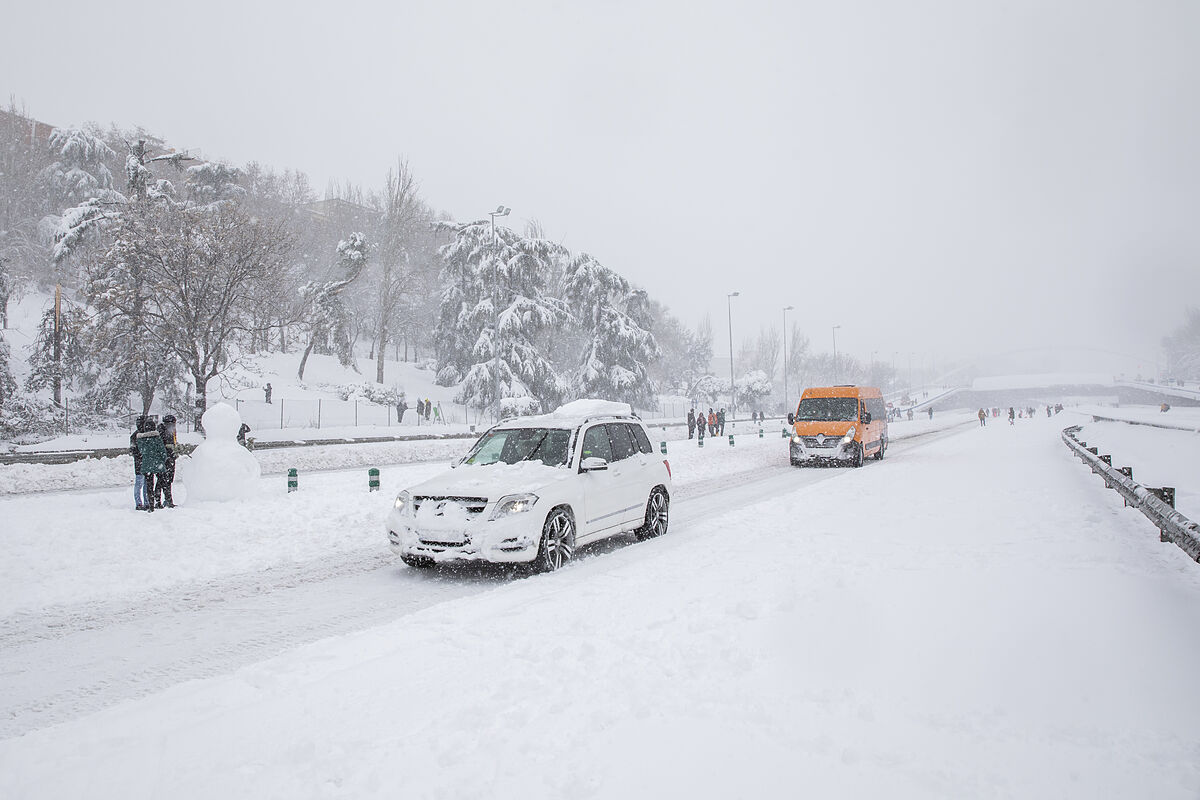 that will leave between 5 and 15 centimeters, winds of up to 80 kilometers per hour, coastal phenomena and waves of up to 5 hours will affect a fifteen provinces of the Peninsula this Friday while rains that can leave more than 15 liters per square meter in an hour and up to 60 liters in 12 will put the islands of Tenerife and La Palma at risk, as reported by the State Meteorological Agency (AEMET).

Specifically, snowfall will be the reason for a yellow warning in

Specifically, they will affect the provinces of

, where between 5 and 15 centimeters of snow may accumulate throughout the day. The snow level will be located in the north of the peninsula between 700 and 1,000 meters; in the central zone between 900 and 1,200; and in the south and the Balearic Islands between 1,200 and 1,400 meters of altitude.

will also be registered

in all the mountain systems and in both plateaus, which will be more intense in the Pyrenees and temperatures, in general, will remain unchanged or will register a small decrease.

In addition, Aragon, the Valencian Community and Catalonia are on alert for gusts of strong wind, the latter also due to coastal phenomena, such as Cantabria, Galicia or the Basque Country.

Covid passport, the legal tool to limit the activities of the unvaccinated

Coronavirus Health wants to allow incidents of 300 cases per 100,000 without being considered a high-risk area