Morocco: Air France will step up its flights "if necessary" before border closures

Air France announced on Friday that it would maintain its flights to and from Morocco and strengthen them "if necessary" before the country's air borders were closed on Sunday evening. 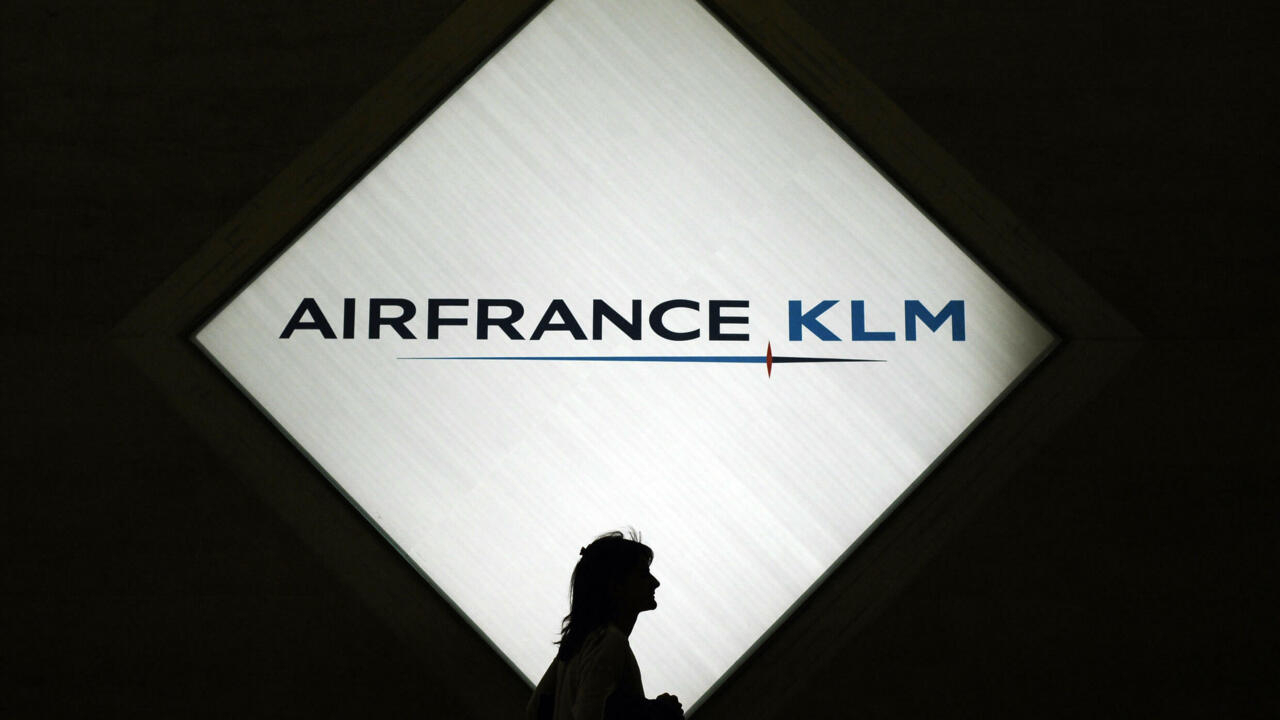 "In order to facilitate the return of its customers, Air France is maintaining its program of flights to and from Morocco on November 26, 27 and 28, 2021 and will strengthen it if necessary," she told AFP.

Rabat had initially announced the suspension of direct flights from France, due to the resurgence of the Covid-19 epidemic from this Friday at 11.59 p.m., before postponing this deadline to Sunday evening, in order to "facilitate the return operation for Moroccan citizens and foreigners residing in Morocco".

Almost two weeks ago, the kingdom strengthened controls at its borders due to the increase in cases of Covid-19 contamination in Europe.

These measures concern all people from so-called "list B" countries, namely France, several countries of the European Union as well as the United Kingdom, Algeria and Tunisia, according to the latest update from the Ministry of Foreign Affairs.

From the same source, "the flight program from December 5 will be communicated later", while in the Morocco-France direction, "Air France is awaiting the terms applicable from November 29, 2021".