L1: duel of ambitious Lens-Angers, the green start to the test of PSG

Lens, ousted from the Ligue 1 podium, can return to the top three in the event of success against Angers on Friday (9 p.m.) at the start of the 15th day, marked by a shock of extremes on Sunday between the Pa… 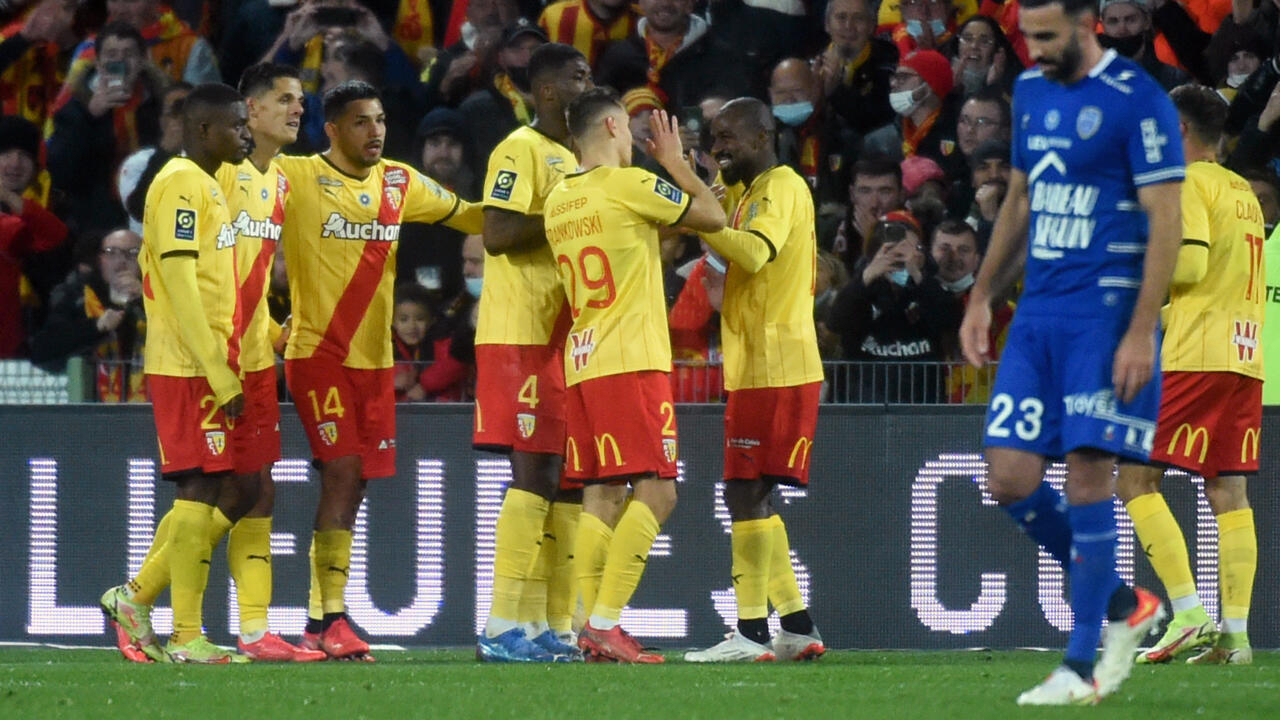 At the Bollaert-Delelis stadium, the Lensois have taken the good habit of winning (three successes in their last three home matches), even though they remain on three defeats in as many trips.

This is to say if the reception of Angers (6th, 21 points) is important for the RCL (4th, 24 pts), which can regain the provisional second place in case of success ... or be joined by the SCO in reverse case.

Not far from there, in Lille, the reigning French champion hopes to confirm his European improvement on Saturday afternoon by finding the path to success in L1, after five straight matches without winning in the league, to finally leave the belly soft.

Le Losc (12th), winner of Salzburg on Tuesday (1-0) to lead his group in the Champions League, receives FC Nantes (11th), which precedes him by only one point in the standings.

The fight for the podium will resume on Saturday evening with Nice (2nd, 26th pts), which receives the red lantern Metz, then Rennes (3rd, 25th pts) traveling to Lorient on Sunday afternoon and finally Marseille (5th, 23 pts, un match less) which hosts Troyes on Sunday evening.

After the incidents that caused the OL-OM shock to stop last Sunday, Lyon (10th, 19 pts, one game less) must at all costs revive in Montpellier on pain of being dropped in the race for the first three places , qualifiers for the Champions League.

OM playmaker Dimitri Payet, hit by a bottle of water thrown by a Lyon man from the north turn on November 21, 2021 at Groupama Stadium, at the end of the 14th day of Ligue 1 PHILIPPE DESMAZES AFP / Archives

As for Paris SG, untouchable leader (37 pts), he will travel to Saint-Etienne on Sunday (1:00 p.m.) to continue his rider alone in the lead.

But the Greens are doing better: they remain on two draws and two victories which have allowed ASSE to get their heads out of the water and to believe again in maintaining.

And the PSG, him, fell Wednesday in Manchester City (2-1) despite the qualification obtained for the round of 16, suggesting gaps in the game. The hoped-for debut of the experienced defender Sergio Ramos, finally fit after a long convalescence since its signing this summer, can they offer more binding to the Parisian collective?

Lionel Messi, Kylian Mbappé and Neymar, after the defeat of Paris Saint-Germain against Manchester City, during the group match of the Champions League, on November 24, 2021 at the Etihad Stadium Paul ELLIS AFP