The Czech authorities have decided to restrict air traffic with South Africa due to the discovery of a new strain of coronavirus B.1.1.529 in the region. This was stated by the head of the country's Foreign Ministry Yakub Kulganek. 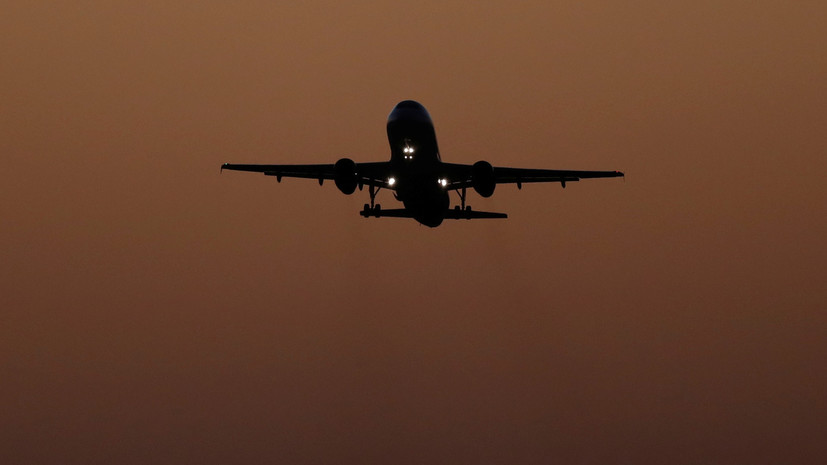 ), entry into the Czech Republic is prohibited for those third-country nationals who have visited the states of South Africa in the past 14 days: Namibia, Lesotho, Zimbabwe, Botswana, Mozambique, Zambia and Swaziland," Kulganek wrote in Twitter.

The restrictions will be in effect until December 12.

Earlier it became known that the UK has temporarily canceled flights with South Africa, Botswana, Zimbabwe, Lesotho, Namibia and Eswatini from November 26 due to the discovery of a new strain of coronavirus B.1.1.529.

A similar decision will enter into force in Germany on November 27.