Ruptly published a video from an ambulance in which the mine rescuer Alexander Zakovryashin, a survivor of the Listvyazhnaya mine in the Kemerovo region, was taken to the hospital. 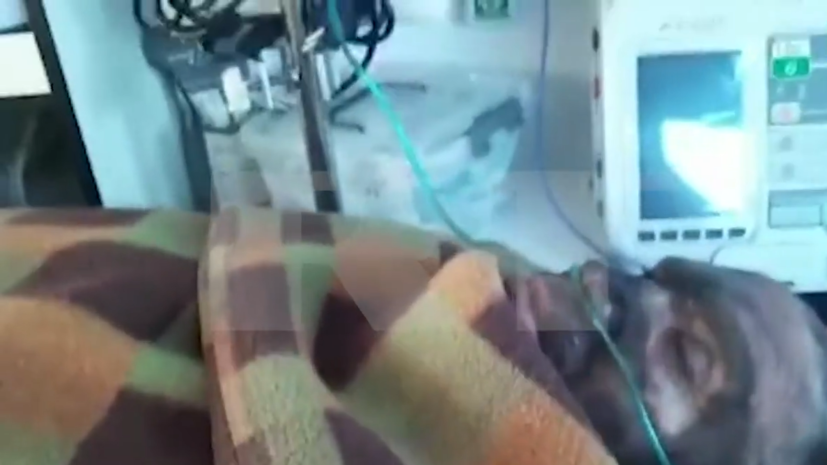 “I’ll say this: you are really saving people, but what am I? .. I fought for life, everyone would have done this in my place,” Zakovryashin said to the doctors who were taking him to the hospital.

As RT was told in the Ministry of Emergency Situations, Zakovryashin graduated from the Kemerovo State Medical Institute, received the specialty of a pediatrician and traumatologist-orthopedist, after which he worked as a doctor in hospitals in Kiselevsk and Novokuznetsk.

He started working as a mine rescuer in 2010.

Zakovryashin repeatedly took part in eliminating the consequences of accidents at coal enterprises in the south of Kuzbass and assisted the injured miners.

The rescuer was awarded the Russian Ministry of Emergency Situations “For Merit” badge.

Earlier, EMERCOM employees found Alexander Zakovryashin, a survivor of the Listvyazhnaya mine accident in the Kemerovo Region.