A leader of the Muslim Brotherhood and a former parliamentarian .. the death of Hamdi Hassan in Scorpion prison in Egypt

The leader of the Muslim Brotherhood, the former parliamentarian, Hamdi Hassan, died in his prison in Scorpion Prison in Cairo, and his body was handed over to his family and buried amid strict security measures. 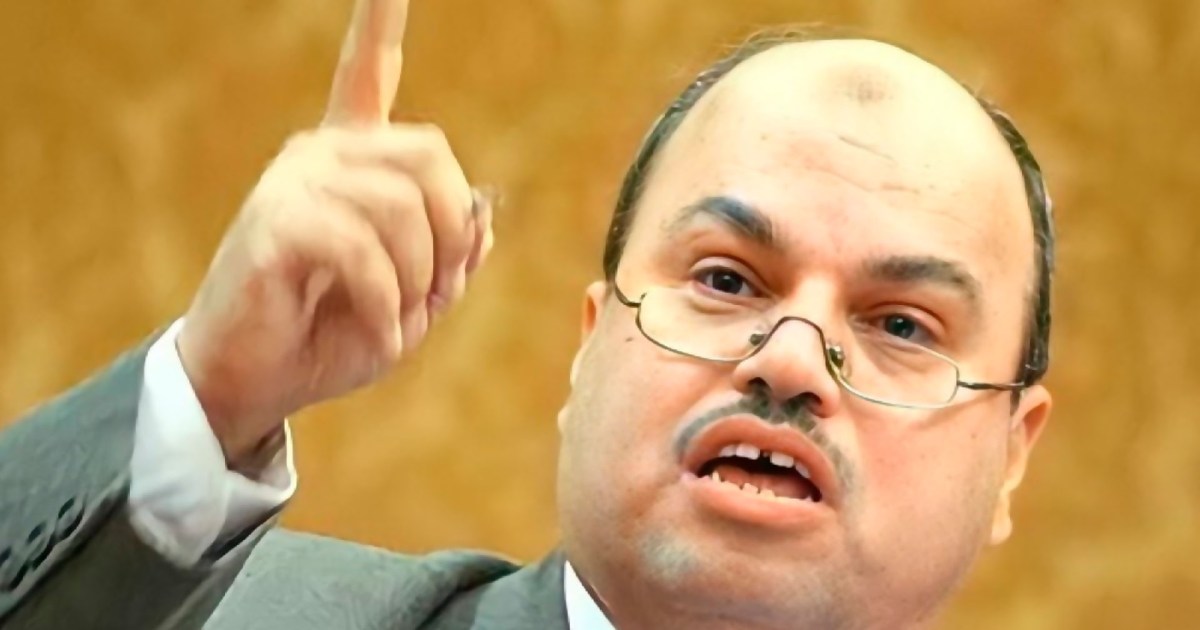 The leader of the Muslim Brotherhood, the former parliamentarian Hamdi Hassan, died in his prison cell in Al-Aqrab Prison in Cairo, late last night, Thursday.

A source from his family told Al-Jazeera Net correspondent Ahmed Ramadan that Hassan died in prison due to the deterioration of his health, "in light of the severe intransigence of the Egyptian authorities in releasing him or transferring him to a private hospital."

A human rights source also said that Hassan died as a result of deliberate medical negligence, bringing the number of deaths inside Egyptian prisons within only 12 days to 4 people, bringing the total number to 44 dead since the beginning of this year.

Ahmed Hussein, his nephew and son-in-law, confirmed - in a Facebook post - that Hamdi Hassan was buried after the authorities allowed only 10 people to attend the funeral and burial.

The human rights platform "We Record" also confirmed that the authorities handed over Hamdi Hassan's body to his family, and that he was buried amid strict security measures.

Egypt: The death of the former doctor and parliamentarian "Hamdi Hassan" inside the Scorpion prison, and his body was handed over to his family and buried amid strict security measures.

His death brings the number of victims of death inside detention centers to 5 detainees during the month of November. It is reported that he was arrested on August 19, 2013, and several prison sentences were issued against him.

The "Haqhoum" group also called the leader of the Muslim Brotherhood "one of the symbols of the January revolution (January 2011), who has been detained in connection with a case since 2013, in which he obtained a verdict of acquittal and was rotated into a new case."

Jihad Muhammad, the wife of his son Bara', said on her Facebook account, "We only say what pleases our Lord, we belong to God and to Him we shall return. My husband's father, Dr. Hamdi Hassan, is under the protection of God."

She added, "God passed away today in Al-Aqrab prison, after more than 8 years of detention, and he was prevented from visiting."

Hamdi Hassan, 65, is a prominent leader in the Muslim Brotherhood, a former member of the People's Assembly, and the spokesman for the Brotherhood's parliamentary bloc during the 2005-2010 session.

Hassan was arrested from his home in August 2013, and sentenced to 15 years in prison in the case of “breaking into the western borders and communicating with Hamas” in September 2019, but the Court of Cassation acquitted him in July 2021, but the authorities have not released him yet. That his name was included in a number of other cases.