After "Demain", a documentary on ecology produced with Mélanie Laurent distributed in thirty countries, the director and activist Cyril Dion signs "Animal", in theaters on Wednesday, which questions the place ... 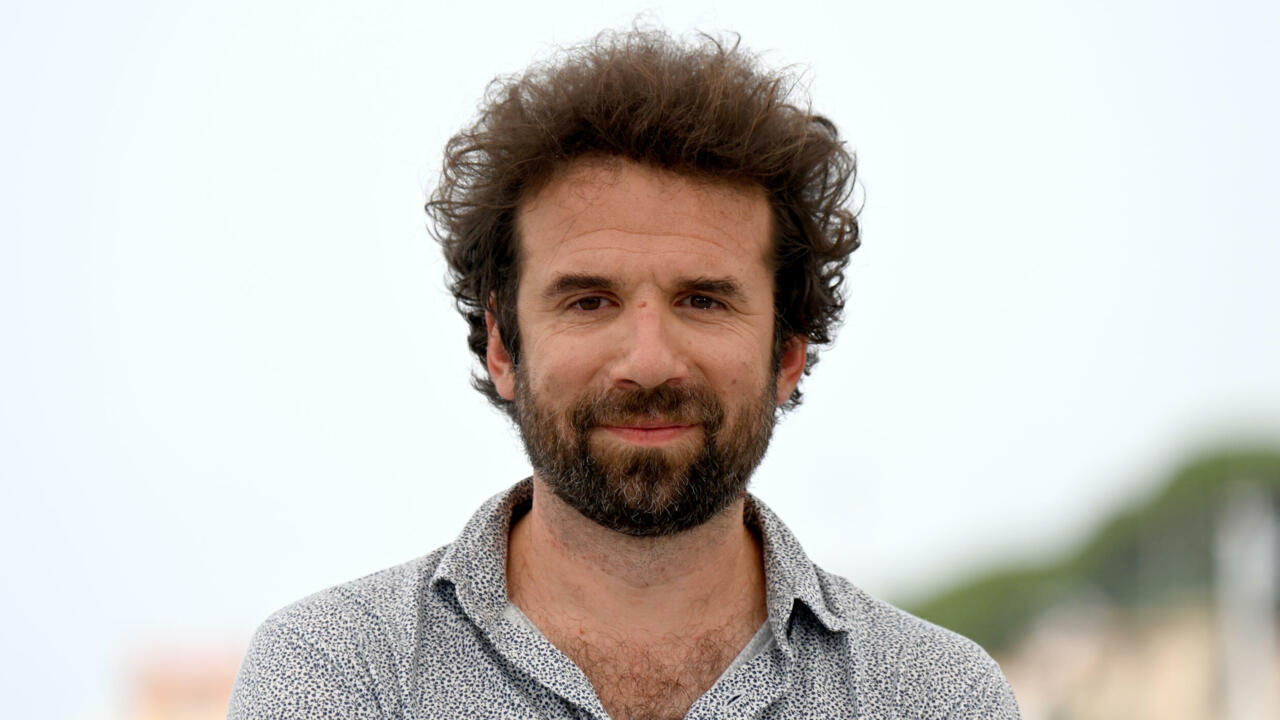 While the environmental emergency has become a cinematographic genre in itself with a dozen films this year, "Animal" features the journey of two 16-year-old teenagers, Bella and Vipulan.

These two environmental activists will observe the extinction of animal species, climate change, agricultural overexploitation, globalized pollution and more generally "the death of the beauty of the world".

The two heroes of the film go to meet the greatest scientists, including the ethnologist and anthropologist Jane Goodall, a figure in the animal cause and in particular in the protection of chimpanzees.

"Animal" also speaks of the historic commitment of the young generations for the protection of the planet, like the Swedish teenager Greta Thunberg, central figure in their mobilization.

"By making this film, I thought I would learn a lot about nature and animals, but above all I learned a lot about humans," observes Bella, a British high school student, bitterly.

"Biodiversity on Earth is unique. Just for that, we owe it to ourselves to protect life," adds Vipulan, who lives in the Paris suburbs.

Cyril Dion says he is "overwhelmed by the anxiety of young people, with their feeling of a future blocked for the future of the planet".

"I wanted to take two teenagers on a journey that is both geographical and initiatory, to confront them with their activism and for them to understand why we have come to this," the director underlines to AFP.

"Man is a very particular animal. The ecological crisis is above all a crisis of sensitivity and also of the belief that the living world is a resource until we are thirsty. We must re-examine our place and that the 'we are rethinking the organization of our society, "said Cyril Dion.

Who will now adapt to the cinema "Le Grand Vertige", by Pierre Ducrozet, a novel published in 2020 and which also deals with ecology.