In October 2006, a 69-year-old man was found lying dead next to a hunting tower in the village of Vångadal outside Knäred - a murder case that the police could not solve. Now, fifteen years later, the case is handed over to the cold case group in Gothenburg. 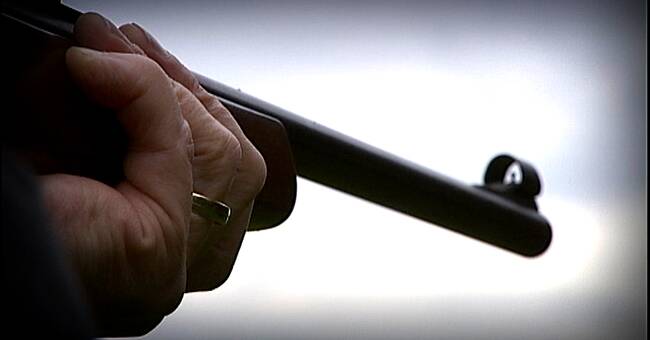 - We never give up, says Cecilia Bergsten, head of serious crime at the police in Halland.

The 69-year-old's body had several injuries, which in all probability had been caused by an ax.

Despite the fact that the police dived into a nearby lake, conducted over 100 interrogations and knocked on doors in areas far outside Vångadal, no perpetrator was ever found.

There are still no motives, witnesses, murder weapons and the hunter's own weapon.

- It is the lack of technical evidence that has made it difficult in this investigation, says Cecilia Bergsten.

Not secured any new tracks

She adds that no new tracks have been secured.

The fact that the case ends up on the cold case group's table is a consequence of the police reorganization in 2015. This is the sixth cold case from Halland that is handed over - and more people are in line.

15 years have passed since the hunting tower murder, what are the possibilities to solve it?

- Technology is advancing, so opportunities exist.

But I do not want to specify any details, Cecilia Bergsten answers.

P4 Halland was the first to report on the news.

A man was found dead next to a hunting tower in Knäred in 2006. The case has remained unsolved and is one of Halland's most notable cold cases.