The PNV has reversed its attempt to break the unit on the Qualified Denomination of Origin (DOC) Rioja after the unanimous reaction of the wine sector and the pressure ... 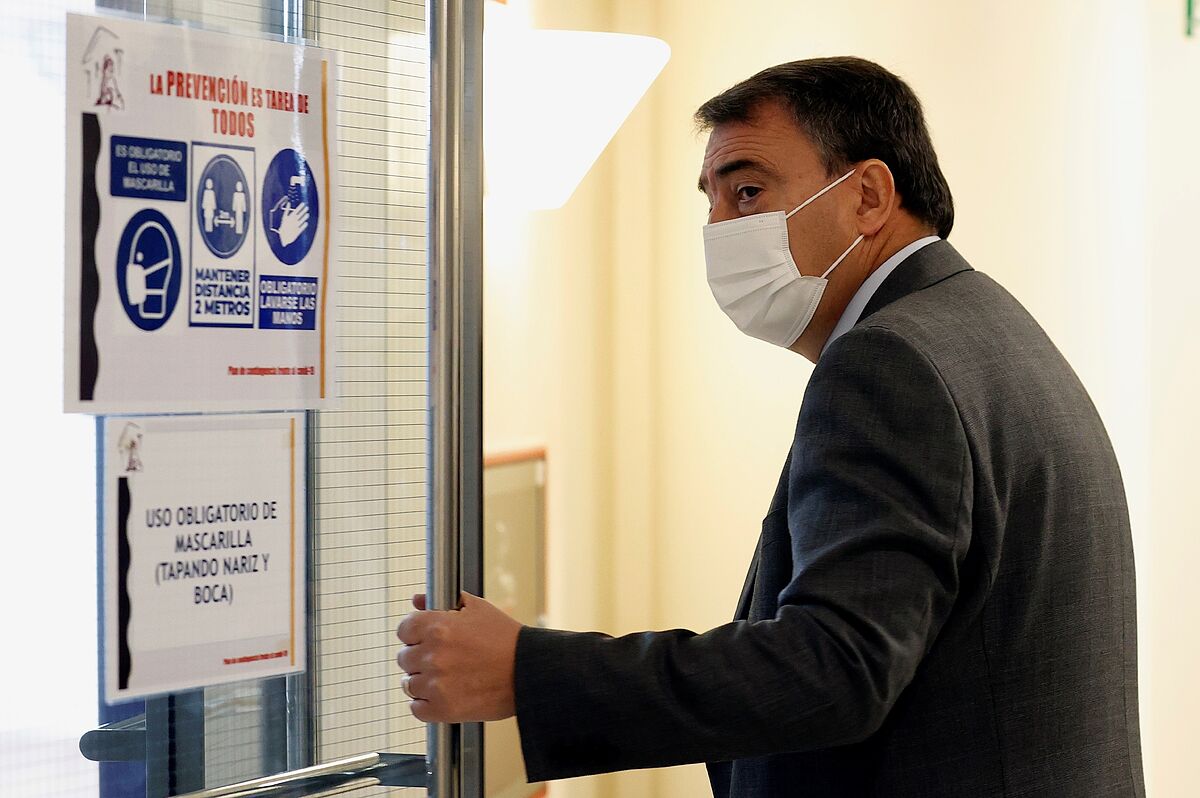 The PNV has reversed its attempt to break the unit on the Rioja Qualified Denomination of Origin (DOC) after the unanimous reaction of the wine sector and the pressure that it has exerted on the PSOE to reject it. The spokesman in the Congress of Deputies, Aitor Esteban, has announced this Thursday the resignation of the nationalists to an initiative that they registered in July 2020 and that they have reactivated during the negotiations of the General State Budgets of 2022 with the Government of Pedro Sanchez.

Almost 15,000 winegrowers and 575 wineries make up this appellation that spans the communities of La Rioja, the Basque Country and Navarra.

The PNV has not dared to maintain its initiative to reform the law despite the fact that it had pressured the PSOE to facilitate the admission for processing of the reform of the norm that regulates the operation of appellations of origin that have a supra-community scope, such as is the case of Rioja.

The Socialists had maintained an absolute silence on their final vote on the proposal that was going to be debated in plenary next Tuesday while in La Rioja the president, Concha Andreu (PSOE), organized a

to be held next Monday to oppose the PNV's claim to create a sub-denomination "Rioja Alavesa".

Aitor Esteban has blamed the PP for having caused an "absolutely exaggerated" reaction against his initiative, forgetting that it was the Rioja Regulatory Council that in July 2020 and almost unanimously ruled against the "threat" that the law reform entailed. and divide the DOC.

The PNV threatens the business of 15,000 winegrowers from the Rioja appellation: "They want to break a successful model"

WINE One more step in the artificiality of Rioja Alavesa