The number of people injured as a result of the emergency at the Listvyazhnaya mine in the Kemerovo region has increased to 60, said the Governor of the region Sergey Tsivilev. 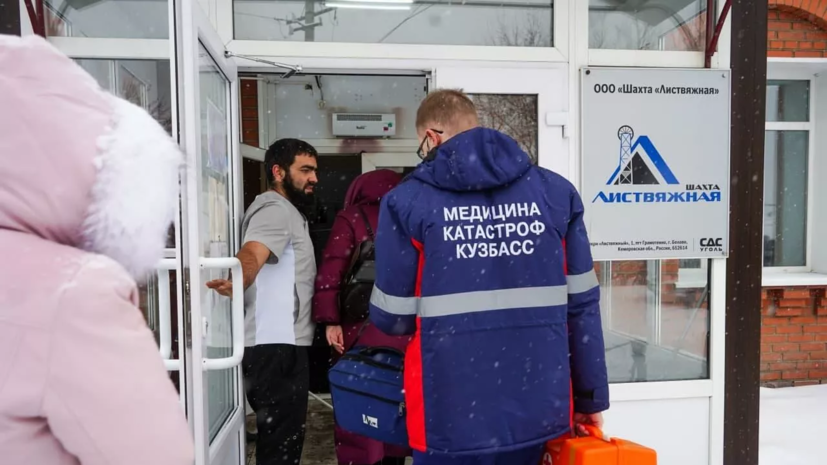 “239 people were brought to the surface.

60 victims have turned to hospitals, 11 people are receiving outpatient treatment, 38 people have been hospitalized, ”he wrote in Telegram.

Tsivilev also confirmed that the search and rescue operation at the site of the emergency was suspended due to the explosive concentrations of methane and carbon monoxide.

According to the latest data, 11 people died.