It has been almost two years since the Södertälje police's initiative against organized crime "Tore 3" began in Södertälje. The police are now publishing part of the results of the initiative. 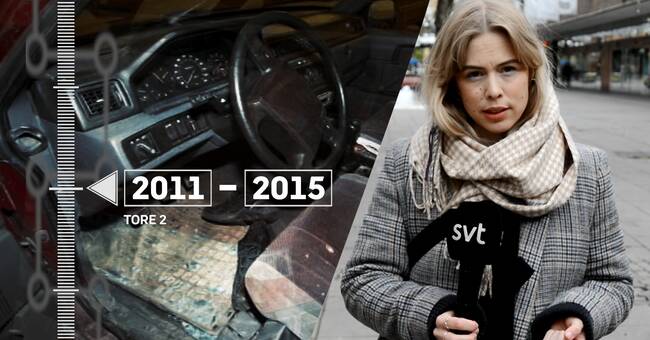 As SVT has previously reported, several from the Södertälje network have been sentenced to prison within the initiative.

At that time, access to material in the chat tool Encrochat was described as a goldmine.

Cooperation with the municipality and various authorities is described as an important success factor in the work against, among other things, unauthorized impact on companies and authorities.

- In many cases, the police do not have the tools to access companies used by criminals, but other authorities can shut them down with relatively simple means.

The national authorities lack local knowledge, but in collaboration with us, they can direct their control activities where it is most useful, says Magnus Köhler in a press release.

In the future, even more force of the police work will be put on accessing people and companies who launder money or who through their activities have a negative effect on Södertälje.