Russia called on Germany and France to abandon political speculation 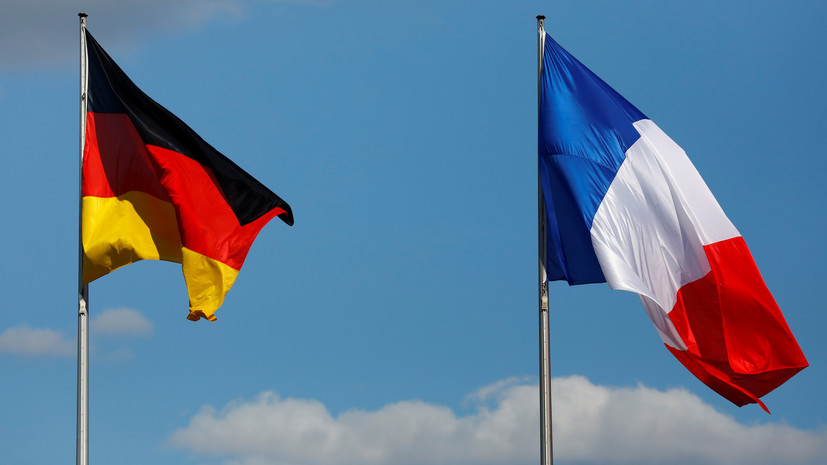 According to her, Germany and France are blaming Russia for the lack of progress in the negotiation process on the situation in Donbass.

“We call on Germany and France to stop engaging in political speculation, opportunistic and distorting PR actions,” Zakharova said at a briefing.

She called on Berlin and Paris to encourage Ukraine to implement the Minsk agreements.

Earlier it became known that Moscow calls on Kiev to start negotiations with the self-proclaimed LPR and DPR as soon as possible on a political settlement in Donbass.