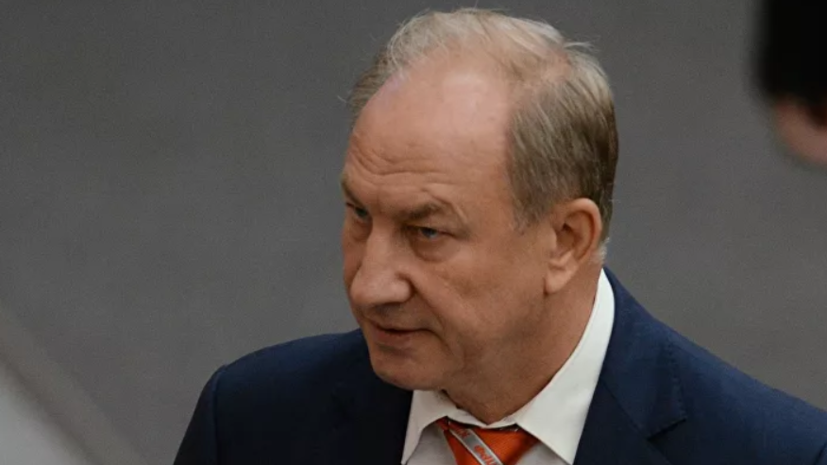 During the discussion of the issue of removing immunity from Rashkin, Krasnov was asked what the parliamentarian's motives were in killing the animal.

“Deputy Rashkin deliberately committed this crime, fired a shot at the animal, and killed him.

What else can we talk about? "

He added that "ignorance of the law does not absolve from responsibility."

According to Karsnov, Rashkin has twenty years of experience as a hunter and "therefore he knows perfectly well what is being charged to him and what he has done."

The incident with the killing of a moose occurred on the night of October 29 in a forest in the Saratov region.

A criminal case was initiated on illegal hunting.

On November 18, Rashkin admitted in a video message that he had shot an elk.