Personality patterns according to the Myers-Briggs index: illusion or reality?

What is the MBTI, who is it, what are the personality types according to this test, and is it accurate? The answers are in this report... 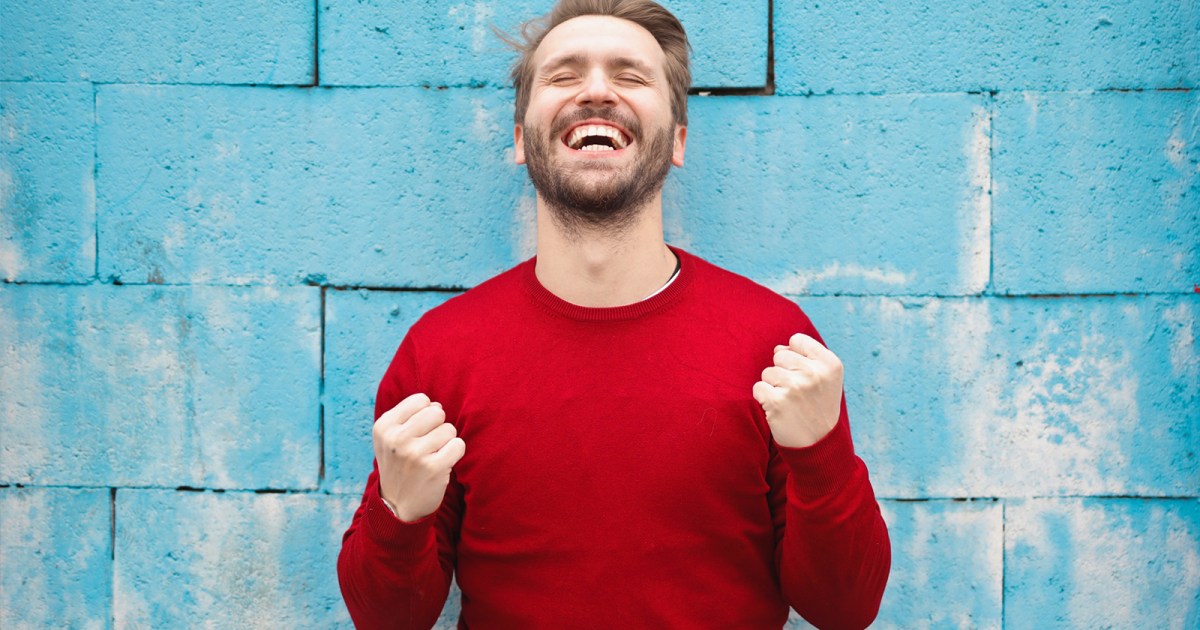 What is the MBTI, who is it, what are the personality types according to this test, and is it accurate?

The answers are in this report...

What is the MBTI Personality Test?

The Personality Pattern Test, whose detailed name is the Myers-Briggs Type Indicator® (MBTI®), is a tool that was previously developed in the 1940s by Isabel Briggs Myers, and the original research was conducted in the 1940s and 1950s, published For the first time in 1962, according to The Myers & Briggs Foundation.

Gender theory was introduced in the 1920s by Carl CG Jung.

This was followed by the development of the MBTI tool.

The test attempts to assign 4 categories: introversion or extroversion, sensing or intuition, thinking or feeling, and judging or perceiving.

One letter from each category is taken for a 4-letter test result, such as "INFJ" or "ENFP".

The test is based on identifying the basic preferences for each of these four pairs identified or implicit in Jung's theory, then identifying and describing 16 distinct personality types that result from interactions between preferences.

Among the criticisms leveled at the MBTI tool, the indicator shows major scientific shortcomings, such as the lack of predictive power or the lack of generalizable elements, and giving different results to the same person on different occasions.

What aspects of the test ask you about?

Your own personality type when you decide what you prefer in each category, which can be expressed in the form of a 4-letter code.

16 personality types according to the Myers-Briggs Type Indicator

Quiet and serious, he earns success through accuracy and reliability.

He decides logically what to do and works to achieve it consistently, regardless of the distractions, and he enjoys keeping everything in order, work, home, and life.

He is committed and steadfast in fulfilling his obligations.

He is also meticulous, loyal and considerate, noticing and remembering details about the people who are important to him.

It searches for meaning and connection in thoughts, relationships, and material possessions.

And he wants to understand what motivates people.

Organized and decisive in carrying out his vision.

He has an original mind and a great drive to implement his ideas and achieve his goals.

He also has the ability to quickly see patterns in external events and develop long-term explanatory perspectives.

A tolerant, flexible observer is calm until a problem arises, then acts quickly to find workable solutions.

He enjoys the present moment, wants to have his own space and work within his own time frame.

Perfect and loyal to his values ​​and to the people who are important to him.

Inquisitive, quick to see possibilities, and can also be a catalyst for implementing ideas.

Seeks to develop logical explanations for everything that matters to them.

He enjoys theorizing and abstraction, and is more interested in ideas than social interaction.

He has an extraordinary ability to focus deeply to solve problems in his field of interest.

He is flexible and tolerant, takes a pragmatic approach focused on immediate results, and learns best by doing.

He enjoys working with others to achieve things.

It brings common sense and realistic approach to its work, and makes work enjoyable.

Life is seen as full of possibilities.

It makes connections between events and information very quickly.

It often depends on his ability to improvise and fluency of speech.

He is adept at generating conceptual possibilities and then analyzing them strategically, as well as being good at reading others.

It organizes projects and people to get tasks done, and focuses on getting results in the most effective way.

He is kind-hearted and conscientious, wants harmony in the environment and works resolutely to create it.

He loves to work with others to get tasks done accurately and on time, and he is loyal.

He is very attuned to the feelings, needs, and motives of others.

Loyal and responsive to praise and criticism.

Outspoken, decisive, takes command easily, is usually well-versed, reads well, enjoys extending his knowledge and imparting it to others, and is strong in presenting his ideas.

According to a report in the "Vox" website, the test is completely meaningless.

“There is no evidence behind it,” says Adam Grant, a University of Pennsylvania psychologist who previously wrote about the shortcomings of the Myers-Briggs test. “The characteristics the test measures have almost no predictive power about how happy you are in a situation, or how you perform at your job. Or how happy you are in your marriage.

The analysis shows that the test is completely ineffective in predicting people's success in different jobs.

The test claims that based on 93 questions, it can group everyone in the world into 16 different "types", thereby serving as a "robust framework for building better relationships, driving positive change, harnessing innovation, and achieving excellence".

Most of its believers believe that it is primarily a tool to inform you of your appropriate career choice.

But the test was developed in the 1940s based on Carl Jung's completely untested theories, and is now completely ignored by the psychology community.

Young even cautioned that his personality "types" were just trends that he observed, not strict classifications.

Several analyzes have shown that the test is completely ineffective in predicting people's success in different jobs, and that about half of people who take the test twice get different results each time.

In it, he put forward some different interesting and unsupported theories about how the human brain works.

Among other things, he explained that human beings are roughly divided into two main types—perceives and judges.

All four types, based on attitudes, can be divided into introverted and extroverted.

However, these categories were approximate. "Everyone is an exception to the rule," Young wrote.

Even these approximate categories, however, did not come out of controlled trials or data.

"This was before psychology was an empirical science," says Grant, the Pennsylvania psychologist.

"You literally made these based on his own experiences" But Jung's influence in the first area was enormous, and the idea of ​​"species" in particular was gone.

Young's principles were later modified in testing by Katherine Briggs and her daughter Isabel Briggs Myers, two people who had no formal training in psychology.

To learn techniques for conducting testing and statistical analysis, Briggs worked with Edward Hay, director of human resources at the Bank of Philadelphia.

The "type index" test began in 1942, copying Jung's types but slightly changing the terminology, modifying them so that one or another probability was assigned in the four categories, based on their answers to a series of two options.

The problem with the test is that it's notoriously inconsistent, with research finding that up to 50% of people reach a different result the second time they take the test, even if it's only 5 weeks later.

That's because the traits you aim to measure are not those that vary consistently between people. Most of us vary in these traits over time depending on our mood when we take the test. For example, we may or may not believe we empathize with people.

But the test simply tells us whether we are 'thinking' or 'feeling' based on how we answer a few binary questions, with no space in between.

Another indication that Myers-Briggs is inaccurate is that many different analyzes have shown that they are not particularly effective at predicting people's success in different jobs.

Does the Myers-Briggs Pattern Indicator Tell You Who You Are?

According to the previous data, the most likely answer is (no), it is true that there is a great popularity of this test, but in the scientific community and psychologists there is a very big skepticism about it, and you can try to undergo this test, but it will not tell you who you are!