The Peruvian-Spanish writer Mario Vargas Llosa was elected Thursday to the French Academy, which for this 85-year-old Nobel Prize winner for literature made an exception to the age limit. 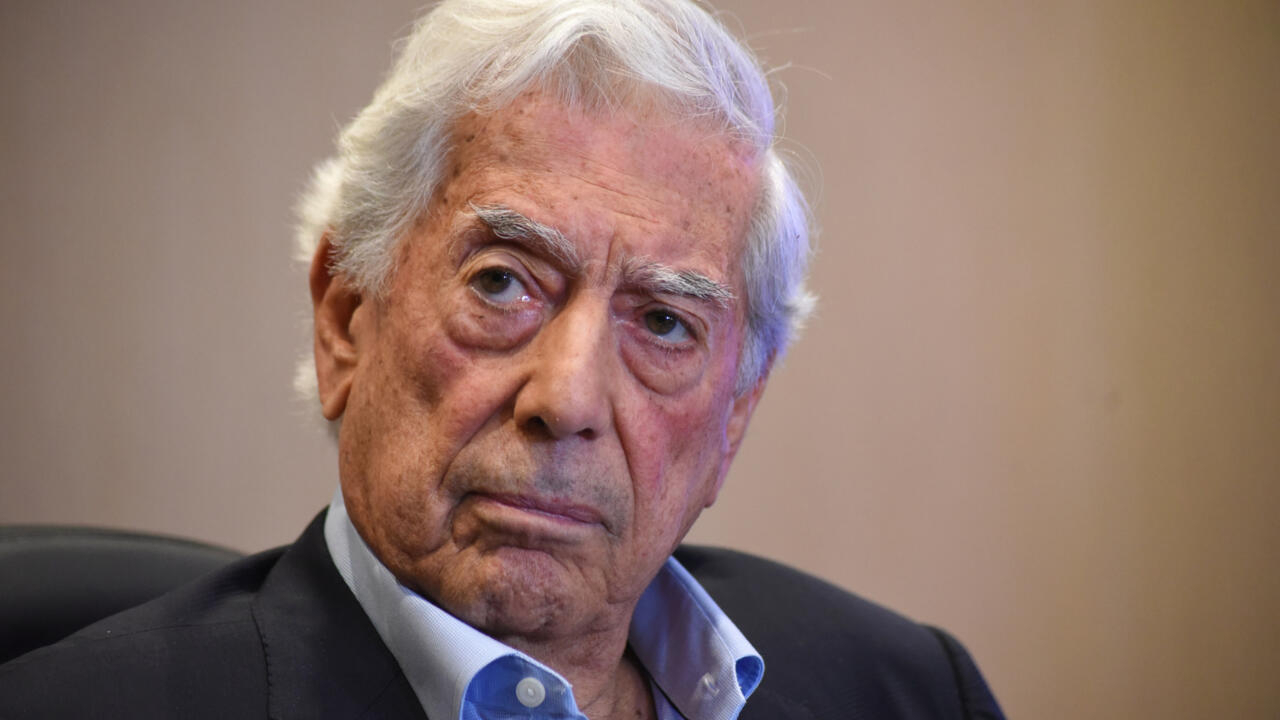 The novelist, Nobel in 2010, obtained in the first round 18 votes, against one for the director Frédéric Vignale, one white and two draws.

His candidacy had been retained by the Immortals while since 2010 precisely, it is necessary to be under 75 years of age to stand for this election.

On the other hand, there is no rule as to nationality.

Other foreigners have been elected to the Academy in the past, such as the American Julien Green and the Algerian Assia Djebar, now deceased, or the Haitian-Canadian Dany Laferrière, who joined in 2013.

On the other hand, and this is his particularity, Mario Vargas Llosa has never published in French.

He speaks it fluently, having immigrated to Paris in 1959, but only writes in Spanish.

Elected to the Royal Spanish Academy in 1994, he now lives in Madrid.

His work translated into French, mainly by Gallimard editions, is abundant, from "La Ville et les Chiens" in 1966, to "Temps sauvage" in 2021. He was the first foreign writer to enter during his lifetime in the prestigious Pléiade collection, in 2016.

Born in Arequipa (southern Peru) on March 28, 1936, this middle-class child, after a stint at the Lima Military Academy, was destined for literary studies, in Lima then Madrid, and journalism.

He is notably a journalist at the AFP Spanish desk in Paris.

His talent as a writer will make him one of the figures of the revelation to the world of Latin American literature in the 1960s, alongside the Colombian Gabriel García Márquez, the Argentinian Julio Cortázar or the Mexicans Carlos Fuentes and Juan. Rulfo.

He also had a political career, with a candidacy for the presidency of Peru in 1990, resolutely on the right.

He asserted controversial liberal views, which offended a good part of the electorate.

Attracted in his youth by the Cuban revolution, Mario Vargas Llosa broke away from it in the 1970s. He was then one of the most virulent critics of certain Latin American authoritarian regimes, such as Hugo Chavez's Venezuela.

In the Peruvian presidential election in June, he supported the right-wing populist candidate Keiko Fujimori, daughter of former President Alberto Fujimori, who was defeated in the second round.

Lately, the controversy has concerned suspicions of tax evasion.

According to the revelations of several media in the case of the "Pandora Papers", Mario Vargas Llosa was a shareholder between 2015 and 2017 of a company in the British Virgin Islands, a tax haven.

He denies any intention of avoiding any tax whatsoever.

The French Academy had not welcomed a Nobel laureate since François Mauriac, elected in 1933, recipient of the Swedish prize in 1952, and deceased in 1970.

Of the 40 seats in the institution designed as the guardian of the French language, five remain vacant, and the other 35 are occupied by 29 men and six women.

In the absence of valuable candidates, the Academy is having notable difficulties in allocating these vacant seats.

Its influence has receded, the prestige of the "green coat" is not at all the same as in the previous century, and many linguists consider its opinions irrelevant.

The chair taken by the Peruvian-Spanish is number 18, previously occupied by the philosopher Michel Serres, and before that, among others, the philosopher Alexis de Tocqueville, Marshal Foch or the former head of government Edgar Faure.