At the Listvyazhnaya mine in the Kemerovo region, where smoke has occurred, prospecting will resume when the gas concentration drops to a safe level. 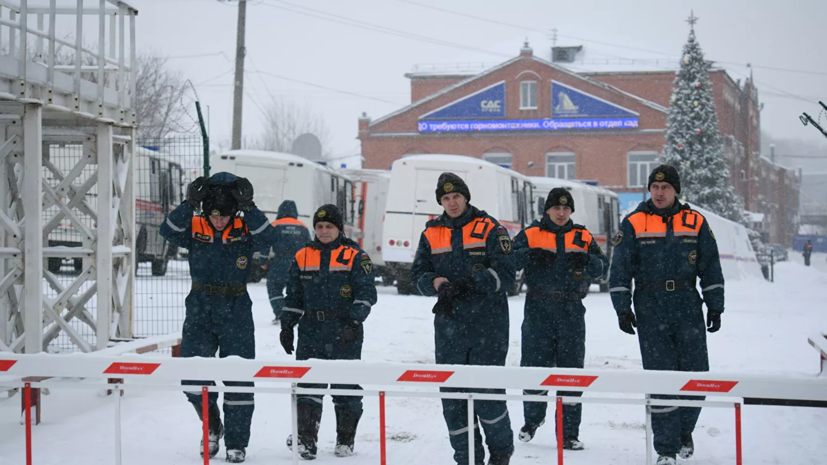 This was announced by the head of the region Sergey Tsivilev in his Telegram channel.

He confirmed that search and rescue operations at the site of the emergency have been suspended.

“Work will resume as soon as the gas concentration drops to a safe level,” the governor said.

He clarified that 239 people were brought to the surface.

"46 people remain in the mine," said the head of the region.

According to the latest data, 11 people died.