Deputies of Chuvashia supported the federal bill on QR codes

Chuvash deputies at a meeting of the State Council voted for amendments to the federal law "On the sanitary and epidemiological welfare of the population." 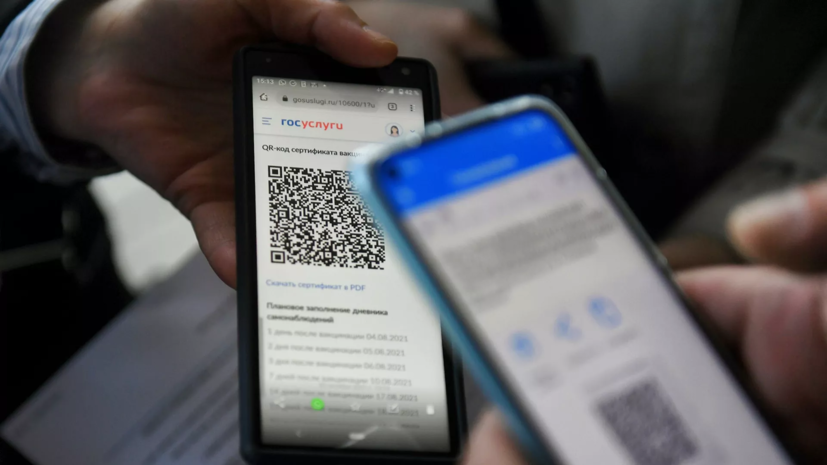 According to Interfax, 33 deputies voted in favor, three abstained, and seven people voted against.

As part of the discussion, Deputy Chairman of the Regional Cabinet of Ministers Dmitry Krasnov stressed that the bill will be valid until June 1, 2022.

“We regard the proposed solutions as emergency measures in the current situation with the coronavirus in the country.

The project was discussed at all five committees of the State Council and was supported by a majority of votes, ”he said.

On November 24, the State Duma Defense Committee supported the concept of the bill on QR codes and recommended the lower house of parliament to adopt it in the first reading.

In North Ossetia, the corresponding document did not receive the required number of votes.

The Kremlin called the adoption of bills on QR codes a difficult process.