Dan Olofsson on the conviction: "I will appeal"

Dan Olofsson and his lawyers believe that the information he sent in a text message to Percy Nilsson falls within the framework of the law. - I will appeal, he says. 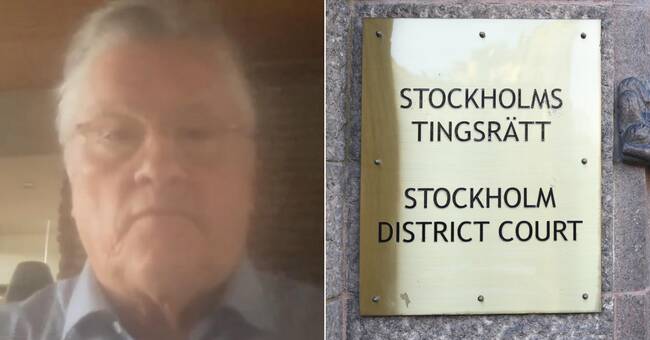 Both he and Percy Nilsson were acquitted on Thursday of suspicion of a serious insider crime, but Dan Olofsson was convicted instead of unauthorized disclosure of inside information.

He believes that the district court's assessment is based too much on the first interrogation held with him, 19 months after the text message was sent.

There, Dan Olofsson stated that he texted Percy Nilsson as a friend who was curious.

- Then I speculated about what the reason could be but it was based on the fact that I had no actual memories.

I get hundreds of text messages, he says when SVT reaches him via a link from South Africa after the verdict has been handed down.

After the first interrogation, he says that he mapped all his communication from that time and then came to the conclusion that the reason he sent the text message was to inform Percy Nilsson, who owned shares in the company, that he accepted the offer so that they could keep the same line.

- It is undeniable that it is inside information, it is even stated in the text message.

But shareholders must be able to discuss a bid.

It is completely legal so I mean that the verdict is incorrect, says Dan Olofsson.

Watch this video for a background on what the insider prosecution was about:

In the clip, you can explain in 60 seconds what happened in the case until the day of the verdict.