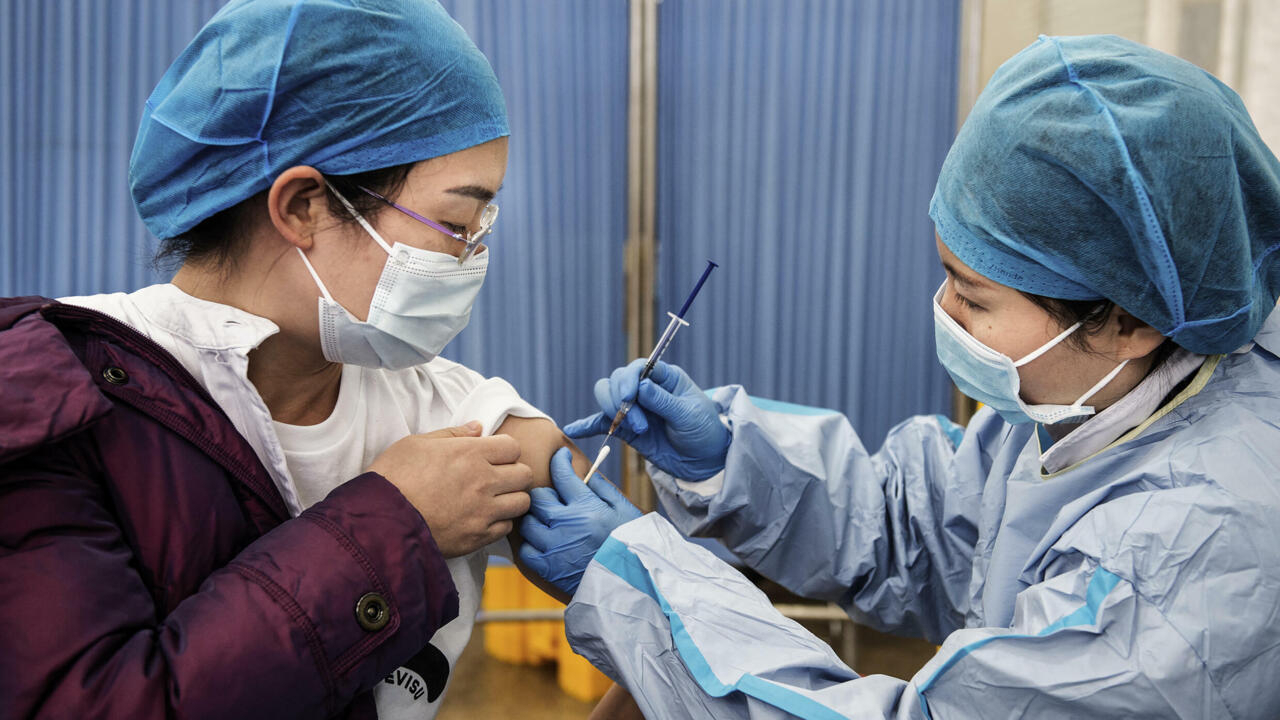 Pfizer's vaccine against Covid-19 has been approved for children aged 5 to 11 by the European medicines regulator, the European Medicines Agency (EMA) announced on Thursday.

A new variant of Covid-19, known as B.1.1.529, potentially very contagious and with multiple mutations, has been detected in South Africa, which is seeing signs of a new wave.

At this stage, South African scientists are unsure of the effectiveness of existing vaccines against this new variant.

Faced with the epidemic rebound, France announced Thursday a strengthening of measures for vaccination and the health pass, without considering at this stage "neither containment nor curfew".

The booster dose of the anti-Covid vaccine, currently available to over 65s, will be open to all adults from Saturday.

As of January 15, 2022, in the absence of a reminder, the health pass will be invalid seven months after the last injection.

As for the period of validity of negative tests, giving rise to the right to the pass, it will be reduced to 24 hours (instead of 72 hours).

Due to the resumption of the pandemic in France, Morocco will suspend regular flights between the two countries from Friday evening.

The European Commission on Thursday recommended the 27 EU countries to administer a booster dose no later than nine months after a first full vaccination to maintain the validity of the European health pass.

Africa: one in 4 caregivers fully vaccinated

Only 27% of health professionals, or about one in four, have been fully vaccinated in Africa against Covid-19, the World Health Organization (WHO) estimated Thursday.

Outgoing Chancellor Angela Merkel on Thursday urged the emerging German government to quickly tighten measures to tackle the spike in infections as the country crosses the 100,000 virus-related death mark.

The Czech government declared a thirty-day state of emergency on Thursday, including the closure of Christmas markets and nightclubs.

Belgium: the rebound exceeds the "most pessimistic" forecasts

The increase in contaminations and hospitalizations linked to Covid in Belgium is "higher than the most pessimistic curves" of the experts, announced Thursday the Prime Minister Alexander De Croo, who will bring together urgently on Friday morning the heads of the executives of the federated entities to decide new measures.

Daily contaminations broke a record in Belgium on Monday with 23,621 new infections according to the public health institute Sciensano.

The pandemic caused by the coronavirus has killed at least 5,173,915 worldwide since the end of 2019, according to a report established by AFP from official sources Thursday at 11:00 GMT.

In Europe, the Covid-19 has caused the death of more than 1.5 million people, according to the AFP count.

The World Health Organization (WHO) estimates, taking into account the excess mortality directly and indirectly linked to Covid-19, that the toll of the pandemic in the world could be two to three times higher than that calculated from official figures.