Chronicles of Madrid's high society: the host girl, the lesbian countess, the duchess with a "fine mustache" ...

On the day of the execution by vile garrote of Javiera Fernández and Mariana García, convicted of murdering Dona Narcisa, his wife, the newspapers reported with all luxury of ... 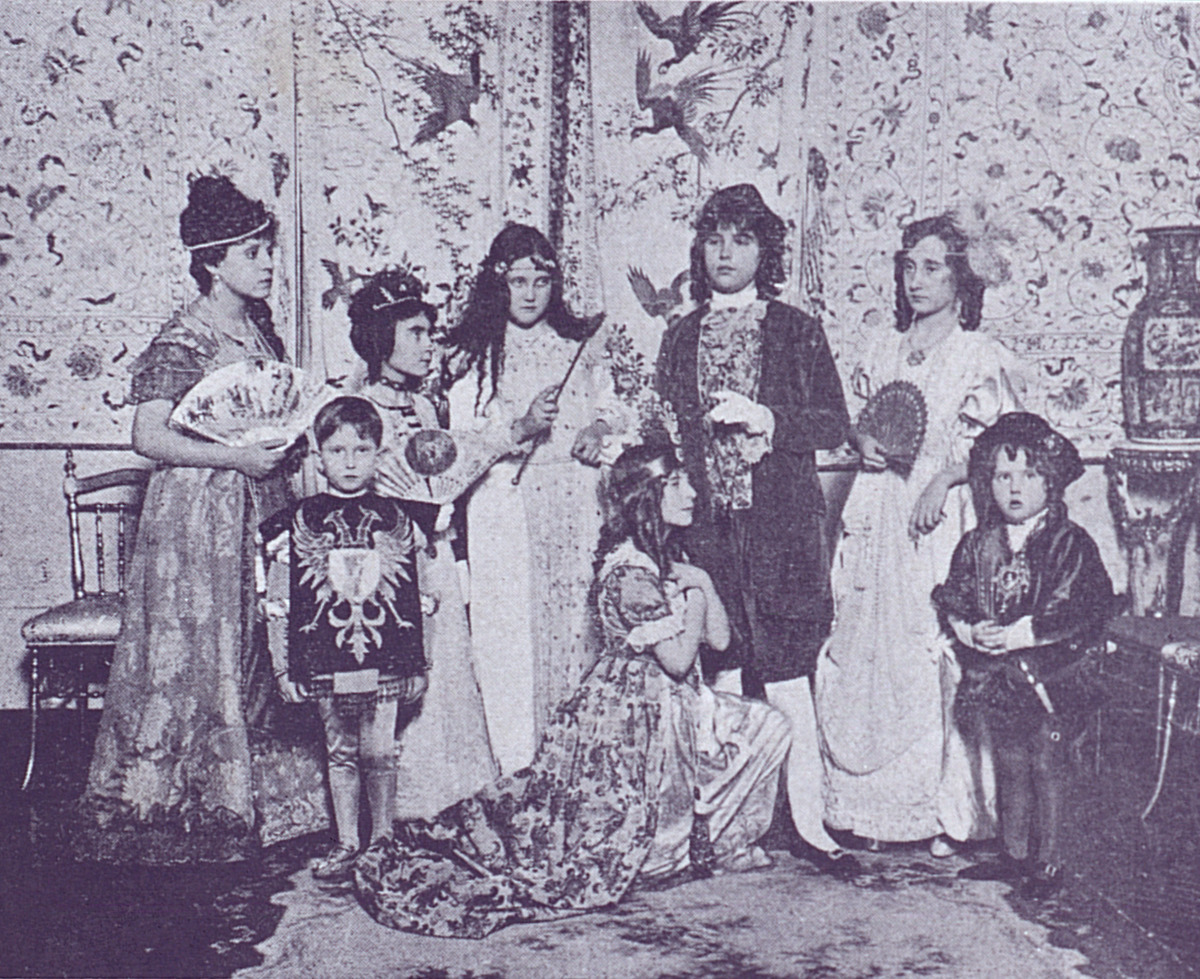 On the day of the

of Javiera Fernández and Mariana García, convicted of murdering

, the newspapers reported in great detail the gruesome story of the

. The chronicle was published along with the column of the outrage of the day (the trams were causing havoc), the political chronicle and the last party of the Duchess or Marchioness on duty. Between

miseries, deaths by starvation and murders,

the Madrid aristocrats threw the palace out the window and

competed to be the best hosts in the capital.

It was by chance, in the search for documentation on the execution of Doña Narcisa's maids, that

Madrid's social chronicle of the late 19th century, so opulent and fascinating that

it made her change the black chronicle for the rose

. Pharmacist, criminologist and writer, Donis is the author of several books of crimes, especially committed by women, (

, from La Esfera de los Libros, is her

) but has ended up publishing

chronicle social of the salons of Madrid between the end of the XIX and the beginning of the XX.

The book, full of

of the great Spanish families, opens the doors of Madrid's palaces to narrate

how they organized their great parties

, how they received their children's weddings at home,

how the pink press was born and

who were its protagonists .

It has not been easy, Donis confesses to LOC, who has been going through all the archives of the capital since 2016 and diving among files tied with ropes to unravel the secrets of the

, the Countess of Montijo , Emilia Pardo Bazán ... All of them stroll through

sink businesses and abort marriages with a stroke of the pen.

"They had enormous power,

without them the aristocrats were nothing

. If they were not cited in the chronicles, it is over," says the author. And, although from time to time an envelope was put into their jacket, the chroniclers did not allow themselves to be bought just like that. "They won well and hated the careerists. It is true that they adorned the texts with a lot of adjectives, especially for the more senior ladies, but they also threw darts. Valera, for example,

, and he spoke of the

'fine mustache' of the Duchess of Medinacelli "

. Donis also maintains that he was the forerunner of the style of Jaime Peñafiel, "the last true social chronicler," he highlights.

He invented the Chsss ... of Peñafiel."

One of the theaters of Merceditas Cejuela, 'La Cenicienta'.

She appears dressed as a prince in the center of the image.

Among the hosts Donis stands out as her favorites

. The first is the

, the wife of Simeón of Bulgaria, who organized a memorable children's parties. "Merceditas was a

girl hostess, she was the one who received, at the age of 11, not her parents

. She was an only child, a very spoiled but very clever and esthete girl, she did not perform eccentricities. She organized theater performances, costume exhibitions of her dolls ... The chroniclers adored her and chased her like the

"she says. Mercedes cut her ringlets and married Manuel Gómez-Acebo in 1929. They both

a month after the outbreak of the Civil War on his family farm.

Gloria Laguna, Carolina Carvajal, the Marquis of Bayamo and other guests at a theatrical evening.

, is another of the author's favorites, "a real discovery", she assures. The chroniclers predicted a brilliant future as a

the daughter of the Marquises of La Laguna

. She was rather ugly - "in fact, very few were pretty, they

wore jewels but they didn't use much makeup,

" says Donis - but very intelligent and funny. Laguna was a lesbian and did not hide it, although she was married. "She was part of the group of

who was beautiful. She was also a

that put her in the Athenaeum. "The chronicles said that she smoked like a highway.

, friend of Queen Victoria Eugenia and the

"He, who was a widower, did not want to make the relationship public, but it was the talk of Madrid. The journalist César González Ruano stood at Nini's house one day and asked her if they were going to get married. The exclusive was on the cover of the magazine

but the wedding broke.

as soon as he saw the publication, but she, despite the scandal, continued with her life. She was an independent woman, much richer than him. She ended up married to a military man.

Courts Britney Spears accuses her mother of being behind her legal guardianship: "She secretly ruined my life"

The failure of Isabel Pantoja on the big screen: how Víctor Manuel went from success to sinking at the box office and the role of Encarna Sánchez