After an emergency at a mine in Kuzbass, 35 people are reported missing

At the moment, 35 miners are listed as missing after the accident at the Listvyazhnaya mine, said the head of the Kemerovo region Sergei Tsivilev in the Telegram channel. 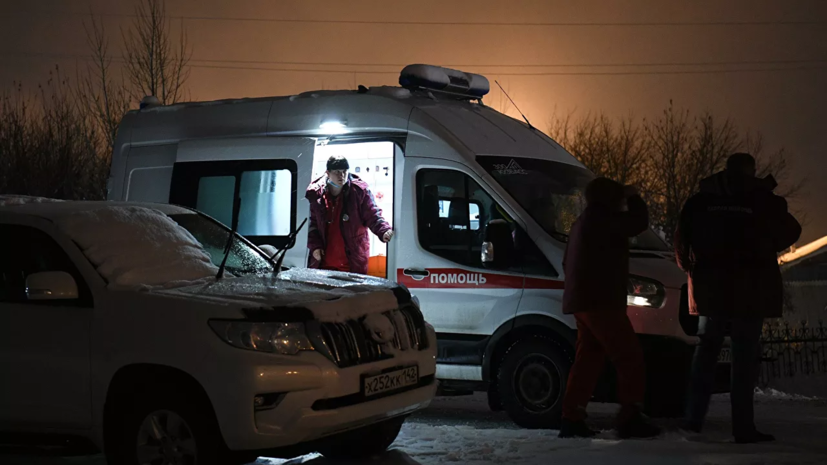 "At the moment, 35 miners are reported missing, there are also losses among the rescuers - at the moment it is known for sure about three dead employees," the message says.

As a result of the incident, 11 miners were killed.

Later, the bodies of three mine rescuers were found who had disappeared during the rescue operations.