A new variant of Covid-19 detected in South Africa

A new variant of Covid-19, whose high number of mutations could threaten the effectiveness of existing vaccines, has been detected in South Africa, scientists announced Thursday. 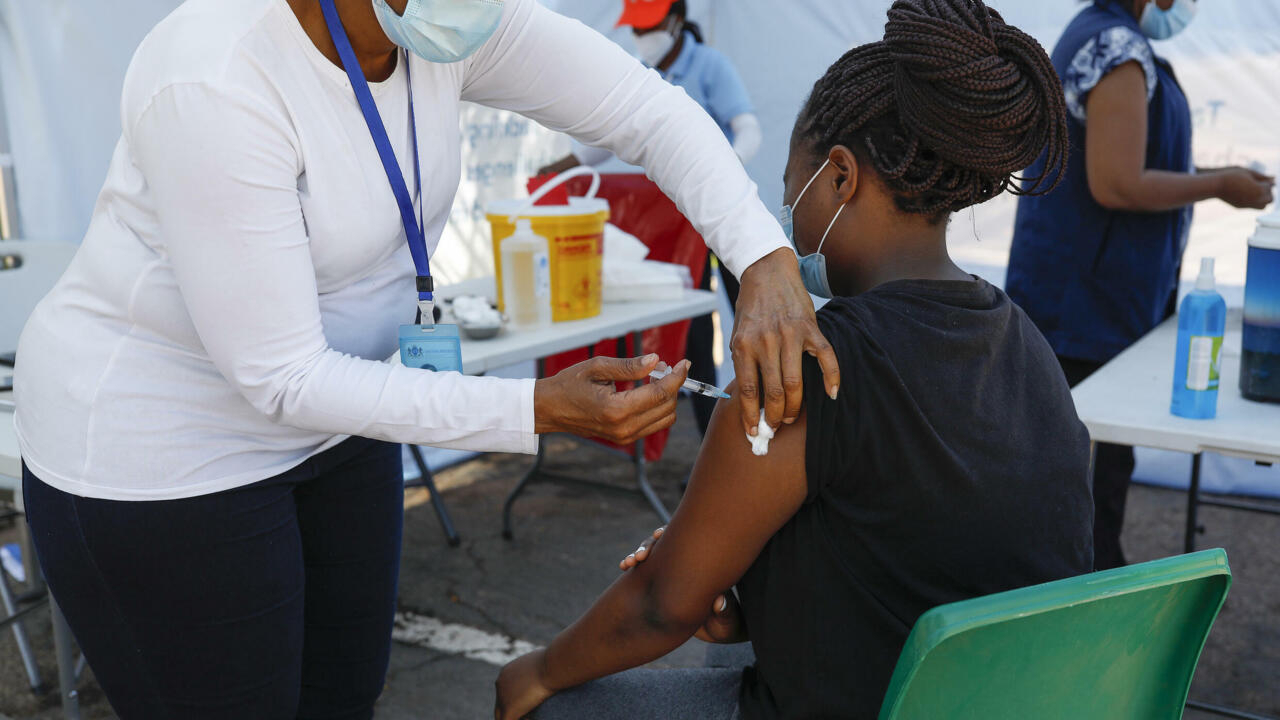 “We have unfortunately detected a new variant which is of concern in South Africa,” virologist Tulio de Oliveira said at an online press conference.

The B.1.1.529 variant has an "extremely high" number of mutations, according to South African scientists who had previously detected the contagious Beta variant.

At this stage, scientists are unsure of the effectiveness of anti-Covid vaccines against this new form of the virus.

The appearance of this variant is undoubtedly at the origin of the "exponential" increase in contaminations in recent weeks, according to the Minister of Health, Joe Phaahla, present at the press conference.

Other cases have been reported in neighboring Botswana and Hong Kong, on a person returning from a trip to South Africa.

South Africa, which fears a new wave of the pandemic by the end of the year, is officially the most affected on the continent by the pandemic.

The worldwide pandemic is currently dominated by the spread of the highly contagious Delta variant, initially detected in India.