The European Commission will allocate € 1.5 million to strengthen the cybersecurity of Ukraine

The European Commission plans to strengthen the capacity of Ukrainian government agencies to ensure cybersecurity. For this purpose, € 1.5 million will be allocated from the European budget. RT got acquainted with the description of the project. 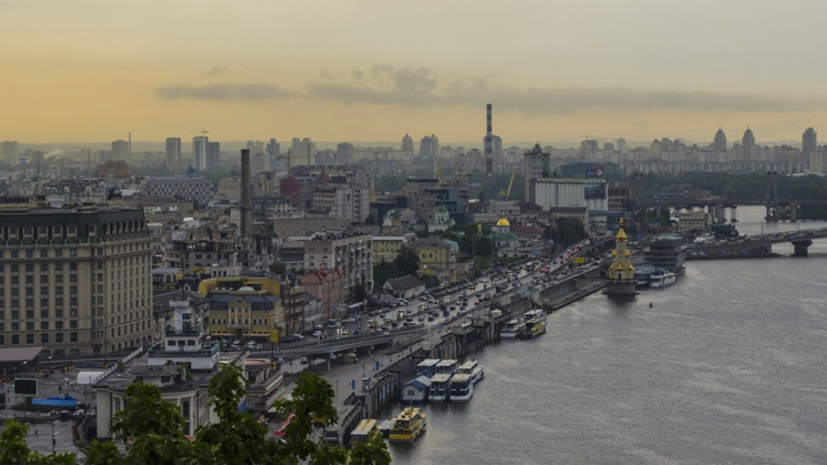 As noted in the EC document, the main task of the project is to build up the potential of Ukraine in the field of cybersecurity "through assistance to the State Service for Special Communications and Information Protection and the Ministry of Digital Transformation in bringing their activities in line with European and international standards."

So, the European Commission expects to increase the level of training of Ukrainian state bodies in the field of cybersecurity management, as well as develop a legal framework, instructions and procedures for conducting procedures in this area.

The document says that in recent years, Ukraine is allegedly increasingly becoming the target of cyberattacks, especially after the 2014 Euromaidan.

The attacks are aimed at undermining key infrastructures such as energy and banking services, as well as damaging the country's reputation.

In addition, it is alleged that hackers interfered in the electoral process, write to the EC.

At the same time, it is emphasized that the risk of new attacks is increasing in connection with the conflict in Donbass.

"The ongoing conflict in the east of the country, which has been largely facilitated by Russia, increases the risk of cyberattacks both at the tactical and strategic levels," the project description says.

According to the EC, hackers can attack infrastructure near the contact line, and the side effect of this will affect large groups of the population.

In addition, if the conflict escalates, attacks can occur on a broader scale.

"In such a scenario, cyber attacks can play a much more important role and be used to destabilize the Ukrainian state as an element of the hybrid war waged by Russia," the European Commission is convinced.

The West has repeatedly accused Moscow of involvement in various cyber attacks, but has never provided evidence.

In September, according to German media reports, Germany announced that "Russian hackers" allegedly carried out attacks on Bundestag members.

As the official representative of the Russian Foreign Ministry Maria Zakharova commented, Berlin is copying the tactics of the United States, using accusations against Moscow in the context of the internal political struggle.