Peskov answered a question regarding Bastrykin's statement about Morgenstern

Press Secretary of the Russian President Dmitry Peskov answered a question regarding the statement of the Chairman of the Investigative Committee of Russia Alexander Bastrykin about the rapper Alisher Morgenstern. 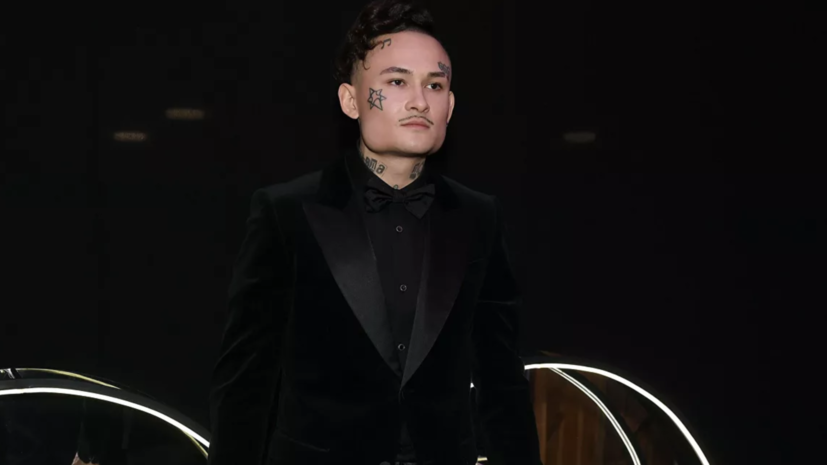 “This prerogative - to bring accusations backed up by evidence, arguments - is the sole prerogative of the Investigative Committee,” said Peskov.

According to him, the Kremlin cannot interfere in the "implementation of these functions."

On the eve of the Chairman of the Investigative Committee of Russia, Bastrykin, during a speech at the conference "The Role of Law in Ensuring Human Well-being", spoke about the rapper Morgenstern, in respect of whom a protocol on drug propaganda was drawn up in June.

As the lawyer of the musician Sergey Zhorin told the agency later, Bastrykin's statement "caused, to put it mildly, bewilderment."

“I am afraid that the subordinates of Alexander Ivanovich may perceive this as a call to action.

Morgenstern does not sell drugs.

This is not his field of activity.

He is a musician, ”Zhorin said.

In June, it was reported that the Zyuzinsky court of Moscow imposed a fine of 100 thousand rubles on Morgenstern for promoting drugs in songs and videos.