Sentenced on Wednesday in the arbitration case between Bernard Tapie and Crédit Lyonnais, Orange CEO Stéphane Richard will leave the telecoms operator at the end of January at the latest, the group announced. 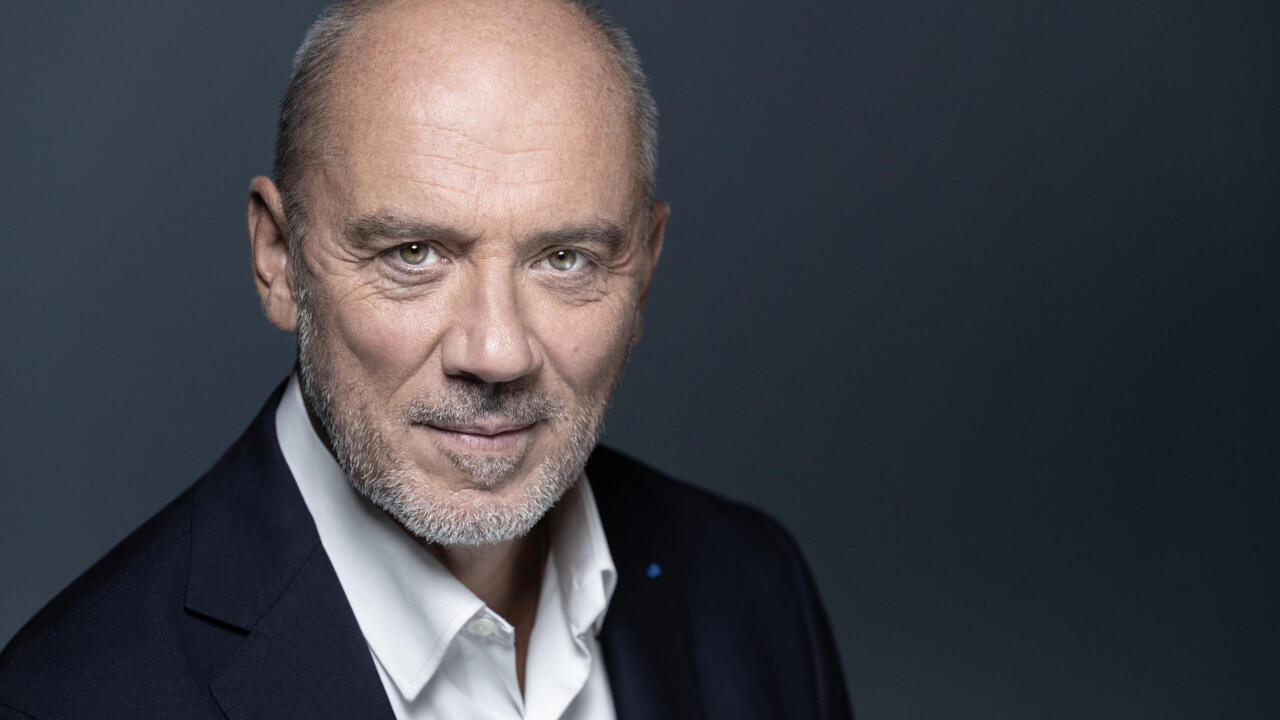 In office for 10 years, Orange CEO Stéphane Richard will leave the company at the end of January at the latest, the group announced in a press release on Wednesday, November 24, at the end of the meeting of its board of directors. .

An announcement that follows his conviction, a few hours earlier, in the controversial arbitration case between Bernard Tapie and Crédit Lyonnais.

His term as head of the group initially came to an end in mid-2022.

His departure "will be effective from the establishment of a new governance and no later than January 31, 2022", said the company, adding that Stéphane Richard continued to exercise his functions until this departure.

If he had formulated the "personal wish" to remain chairman of the group at the end of his third term, by relinquishing the function of managing director, his ambition was shattered by his conviction by the Paris Court of Appeal to one year's suspended prison sentence and a fine of 50,000 euros.

In 2018, the Minister of the Economy, Bruno Le Maire, warned that in case of conviction, Stéphane Richard would have to hand over his mandate, while the French telecoms giant has the State as its main shareholder, with more than 20% of capital.

"For all the public enterprises which are under my responsibility as Minister of the Economy, the rules of the game must be clear: if the leader is condemned, the leader immediately leaves," Bruno Le Maire said.

Complicity in misappropriation of public property

After a general acquittal in July 2019, the Court of Appeal estimated on Wednesday that the arbitration, which had awarded 403 million euros to Bernard Tapie and has since been canceled in civil matters, was indeed "fraudulent" in that 'he was biased towards the interests of the businessman.

Stéphane Richard, 60, who was at the time chief of staff to the Minister of the Economy Christine Lagarde, was found guilty of complicity in the misappropriation of public property.

"The accusations of complicity in the embezzlement of public funds are without any foundation and are not based on any evidence. I totally reject them and will appeal to the Supreme Court," he announced.

Stéphane Richard, a graduate of HEC and ENA, joined the Orange group in September 2009. He became CEO in June 2010, and finally CEO in February 2011.