Oil prices jumped on Tuesday, hours after the announcement of a coordinated withdrawal between the United States and other countries of strategic reserves to contain the rise in global prices, which negatively affected consumers in the United States. 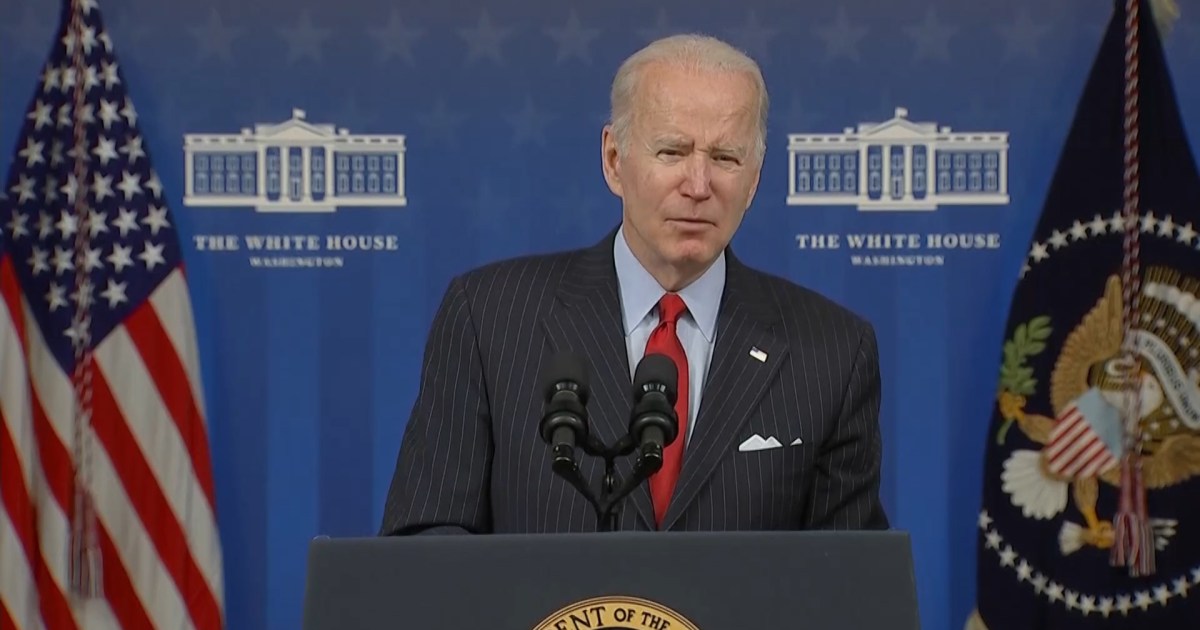 Oil prices jumped on Tuesday, hours after the announcement of a coordinated withdrawal between the United States and other countries of strategic reserves to contain the rise in global prices, which negatively affected consumers in the United States.

The price recorded at the close is the highest in a week, and it rose last October to its highest level in 7 years.

In the past days, with the administration of US President Joe Biden pressing to reduce oil prices to contain the sharp rise in fuel prices in the United States, the price of a barrel of Brent hovered around $ 80, and there were expectations that it might jump to a hundred dollars next year.

On Tuesday, the US President announced the use of the Strategic Petroleum Reserve in coordination with a number of countries.

"Today I announce the release of a large part of the strategic oil reserves to recover from the problem and meet our needs, and there are other countries that will release parts of their strategic oil reserves; India, Japan, South Korea, the United Kingdom and China, and this will help us bridge the gap associated with the decline in production," Biden said.

And the White House said that Biden had ordered the use of 50 million barrels of the United States' strategic oil stockpile, which exceeds 600 million barrels, in a coordinated effort with other countries - including China, India, Japan, South Korea and Britain - to mitigate the rise in oil prices in global markets, and put pressure on The oil countries that are members of the "OPEC PLUS" grouping to increase their production in larger quantities.

Biden considered that the refusal of oil-producing countries to boost production in this period is the reason for the record rise in prices in the global market.

He said he would resort to federal agencies to ascertain the extent to which there are manipulations and monopolistic practices within the United States that have caused fuel prices to rise dramatically.

Energy Secretary Jennifer Granholm said she hoped Biden's decision to release the largest ever amount of oil from the Federal Reserve would stabilize fuel prices.

She indicated that she did not expect the difference in prices to be huge, but stressed that Americans will witness a decrease in fuel prices over the coming weeks.

The impact of high fuel prices in the US market on Biden's popularity, which has recorded a greater decline in recent times, which prompted Biden to coordinate with major oil consumers to use part of the strategic reserves in parallel with the demand of the Organization of Petroleum Exporting Countries "OPEC" (OPEC) and the OPEC Plus alliance - which It includes, in addition to OPEC members, Russia and other producers - increasing supplies.

White House spokeswoman Jen Psaki said that the US administration does not rule out any other measures to reduce fuel prices.

Psaki added that the Biden administration is in contact with the OPEC member countries, and she added that what Washington prefers is that the oil-producing countries take measures to increase supplies, and that she expects OPEC Plus to comply with its previous decision to increase production by 400,000 barrels per day.

And early Wednesday morning, the White House said, "We've made it clear that our preference is for oil-producing countries to take action to increase supplies."

For its part, Britain announced that it would allow fuel companies to pump 1.5 million barrels of its oil stocks into the market.

This morning, the Japanese Prime Minister said, "We will release some of our oil reserves in coordination with Washington, and in a manner that does not violate the law."

The Japanese Prime Minister also promised to continue putting pressure on oil-producing countries to address the rise in prices.

Reuters quoted Japanese media as saying that Tokyo decided to release 4.2 million barrels of oil from the reserves.

China had announced earlier its readiness to use its strategic reserves after inviting the United States to join this step.

On the other hand, the Kremlin said that Russia is still committed to fulfilling its commitments in OPEC Plus, and that President Vladimir Putin has no plans to contact his country's partners in this group, despite talk of major consuming countries resorting to its strategic oil reserves.

Sources in the grouping of oil-producing countries, OPEC Plus, said that the grouping countries may adjust their production plans to allow for an increase in production by more than 400,000 barrels per day in the next month, if the oil-consuming countries proceed with the procedures for using their strategic reserves of oil to reduce crude prices.

The OPEC Plus group had agreed last April to increase oil production by 400,000 barrels per day each month until production returned to its levels before the significant reduction, which was approved last year as a result of the collapse in oil prices at the height of the emerging Corona virus pandemic.

According to the sources, some OPEC Plus countries are not satisfied with the consuming countries resorting to strategic reserves that are supposed to be used in emergency situations in order to reduce prices in global markets, and the OPEC Plus countries are scheduled to hold a meeting next week to discuss the plan to increase production by 400 thousand barrels per day in December. next December.