Last year, just over 1,000 people in the county died of cardiovascular disease. Dalarna is one of the counties with the largest cardiovascular disease in the country, but in the last five years the number of deaths has decreased slightly. - Dalarna has been high in the statistics for several decades, but the difference with other counties has decreased somewhat in recent years, says Kristina Hambraeus, operations manager at the cardiology clinic in Falun. 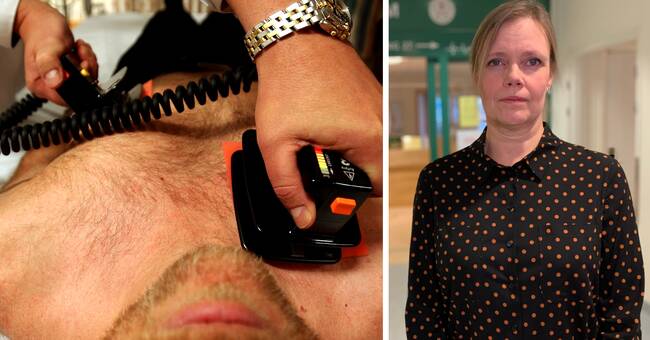 According to the Heart and Lung Foundation, more than two million people live with cardiovascular disease.

Cardiovascular disease is the leading cause of death in Sweden and causes about a third of all deaths - about 30,000 every year throughout the country.

- These diseases are caused to a very large extent by lifestyle-related factors such as obesity, eating and exercise habits and if you use tobacco, says Kristina Hambraeus at Falu Hospital.

Dalarna is one of the ten counties in the country with the highest death rates linked to cardiovascular disease.

Last year, 1,045 people died in Dalarna in connection with this, and the last five years have seen a decrease.

One of the explanations is that we have healthier living habits, for example that fewer people smoke.

What can be done to prevent cardiovascular disease?

Listen to the doctor in the video above.