Geri Halliwell, devastated by the sudden death of her 54-year-old brother

The heart of Geri Halliwell (49) has been broken in two. The former member of the Spice Girls is going through one of the hardest moments of her life after the unexpected ... 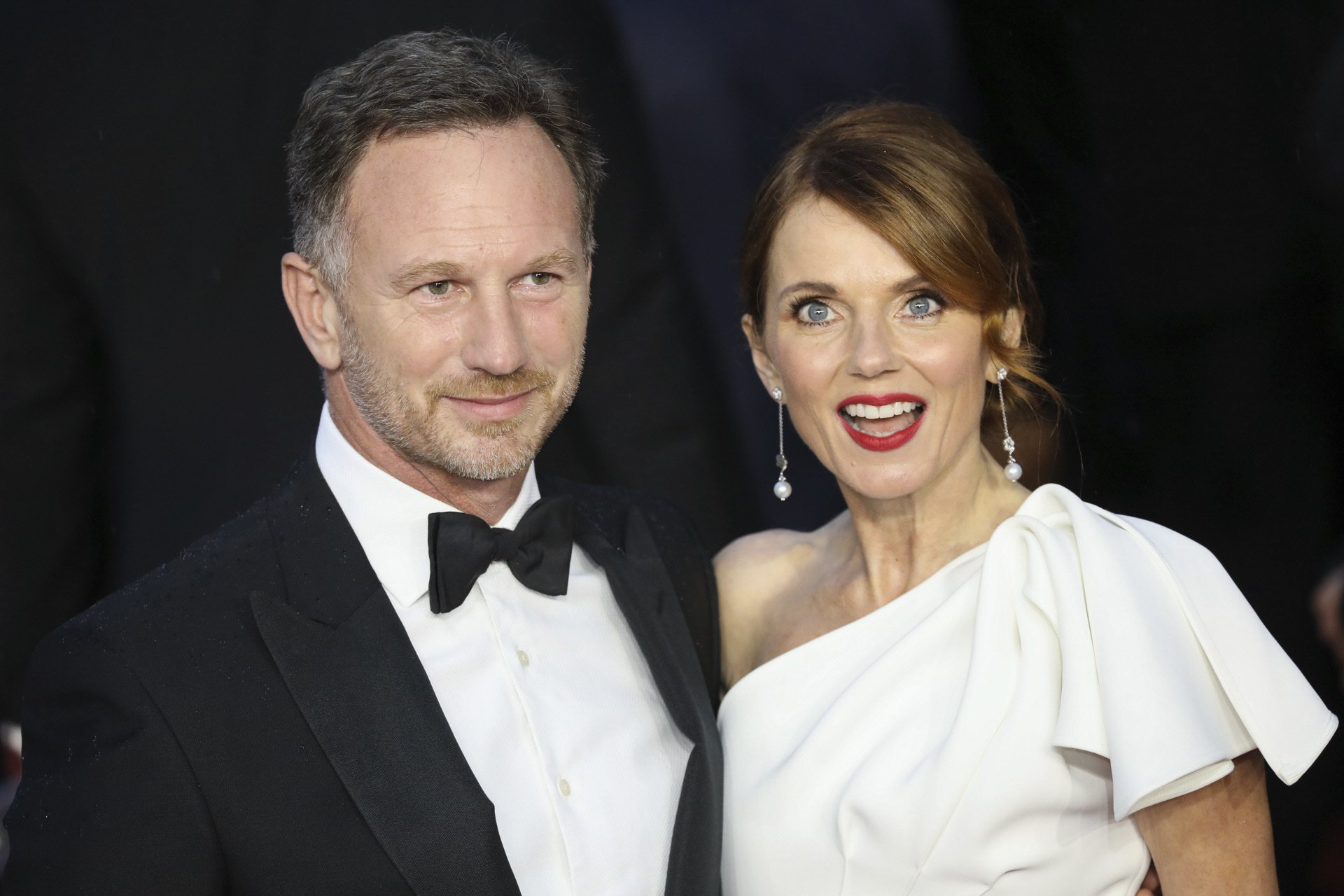 (49) has been broken in two. The former member of the

is going through one of the

of her brother Max at the age of 54. Apparently,

he vanished at his home

in Berkhamsted, in the county of Hertfordshire, almost 25 miles from London, for which he was transferred to the

Max and his wife Sue celebrated

(married 30 years) in August, along with their two children, Lucia and Mark. The singer is devastated that her older brother was

when she suddenly left the Spice Girls in 1998, resulting in tremendous

given the group's social influence. Both

to escape criticism. In addition, Max was his fundamental stronghold when his father, Laurence, passed away in 1993 of a heart attack. It was his son who found him.

heard the news in the Middle East

where she was with her husband, Christian Horner, director of the Infiniti Red Bull Racing F1 team, who was in the middle of

preparations for the Qatari grand prix.

Through her representative, the artist has asked for respect because she wants to live her duel

Halliwell and her husband, Christian Horner.GTRES

Max worked as an

in one of the departments related to respect for the environment.

has been the first newspaper to report on such a tragic event that leaves Geri a little more orphaned, that after several love failures with a dancer, a billionaire and an aristocrat, she found

next to former pilot Christian Horner, with who got married in 2015.

The couple have two children together, Olivia and Montague George.

For her part, the

has another daughter, Bluebell, born from her relationship with the writer and screenwriter Sacha Gervasi.