Let's connect the Severance Hospital in Sinchon, Seoul, where Chun Doo-hwan's mortuary is located. Reporter Jaehyun Park, I heard that the area around the funeral home was quite noisy today. What happened? 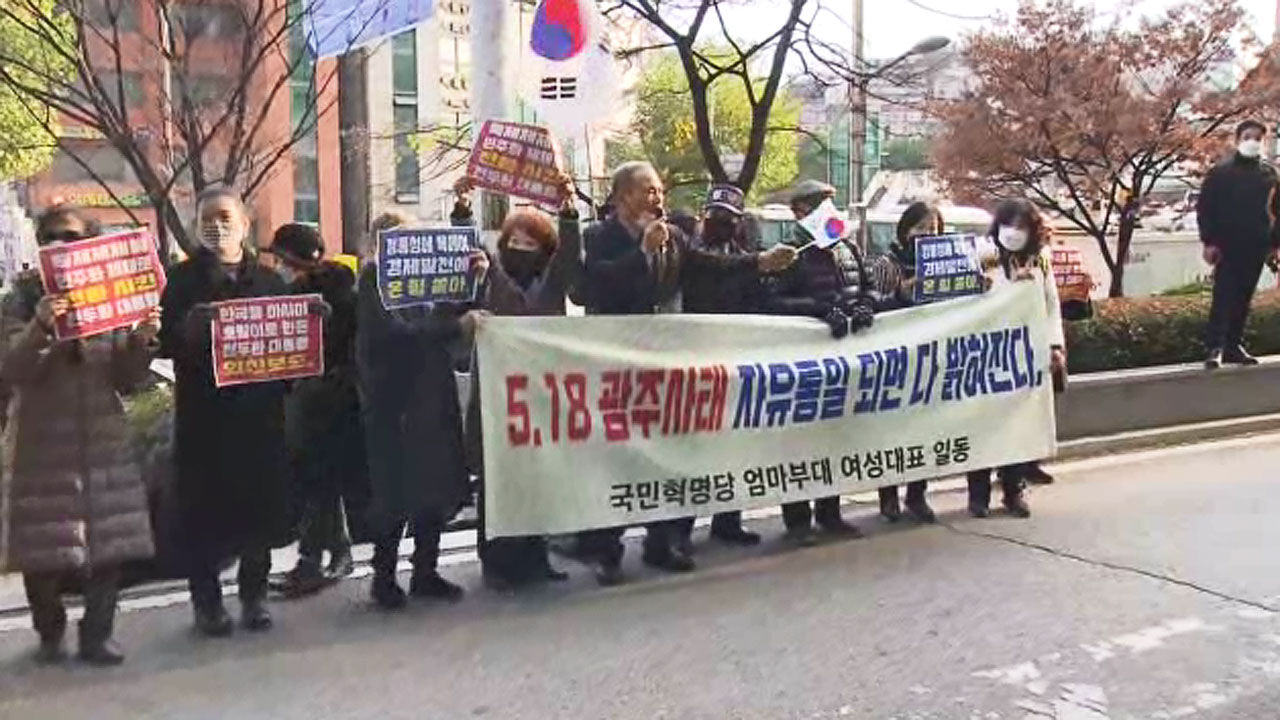 Then, let's connect the Severance Hospital in Sinchon, Seoul where the burial place of Mr. Chun Doo-hwan is prepared.

Reporter Jaehyun Park, I heard that the area around the funeral hall was quite noisy today (24th), what happened?

It's been organized to some extent now, but today, this place has suffered from several conflicts.

Conservative groups rallied outside the funeral home, and in front of the mortuary, violent language and violent fights broke out between mourners with different opinions.

Yesterday, there were only 220 mourners, but today, so far, about 1,000 have paid tribute.

Early in the morning, a flower with the name of former President Park Geun-hye on it was delivered to the mortuary, but it was later found that they did not know who sent it and it was removed.

Also, during the night, people who broadcast YouTube came to the mortuary and there was a commotion.

Yes, last night, far-right YouTubers were broadcasting in front of the mortuary.

They even threw abusive language at reporters who asked questions to the five officials who came to pay their condolences.

[Are you saying that 5.18 is North Korean intervention?]

[Conservative YouTuber: It is true.

It is also found in North Korean textbooks.

Get an apology from the Communists.

Ask the North Koreans to apologize...

What kind of apology are you asking?]

Another far-right conservative group installed an incense burner in front of Bosingak in Jongno, Seoul at around 6 am today, but the ward office forcibly demolished it about two hours later.