To prevent the targeting of its users .. Apple sues the Israeli company that manufactured the Pegasus spyware

Today, Tuesday, Apple filed a lawsuit against the Israeli company, NSO, the manufacturer of the Pegasus spyware, for targeting users of its devices, arguing that the company involved in the spying scandal should be held accountable. 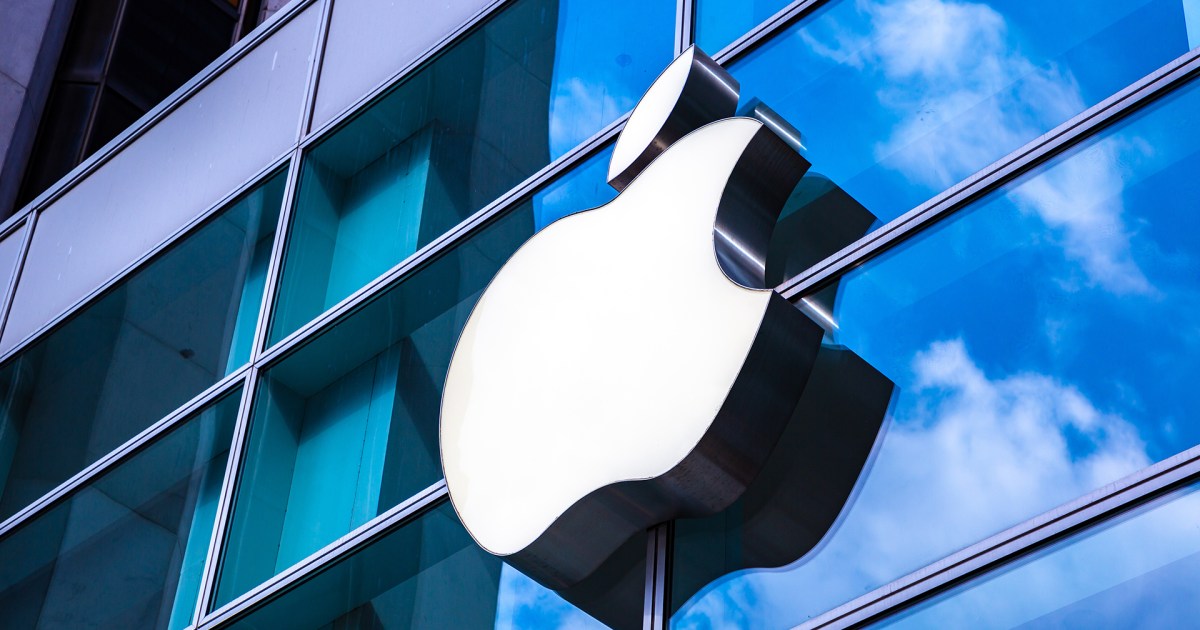 Today, Tuesday, Apple filed a lawsuit against the Israeli company, NSO, the manufacturer of the Pegasus spyware, for targeting users of its devices, arguing that the company involved in the spying scandal should be held accountable.

"To prevent further abuse and harm to its users, Apple is seeking a permanent injunction prohibiting the NSO Group from using any Apple software, services, or hardware," Apple said in a statement.

The statement added that the case brought by Apple against "NSO" includes new information about how it carried out the process of spying on phone users.

On November 11, the new CEO of NSO, Isaac Benbenisti, resigned from his position, a week after the US Department of Commerce blacklisted the company for posing a threat to US national security.

The ministry said in a statement that the Israeli company had sold spyware to a foreign government that was used to target government officials, journalists and others.

Cell phones hacked by Pegasus software turn into spying devices, allowing the compromised user to read messages of targeted people, search photos and other data, track their location and even turn on their camera without their knowledge.

The Israeli company was accused this summer of a global espionage scandal after an investigation published by 17 international media outlets as of last July 18, showed that the Pegasus program allowed spying on at least 180 journalists, 600 political figures, 85 human rights activists and 65 company owners in several countries.

And the media, whose investigations revealed this information, had reported at the time that the leaked list included one of the phone numbers of French President Emmanuel Macron, and the numbers of several French ministers.

President Macron changed his phone after his number appeared on a list of potential targets.