"Discreet diplomacy" or complacency? By meeting Sunday with the Chinese tennis star Peng Shuai, without demanding more guarantees on his freedom, the International Olympic Committee maneuver ... 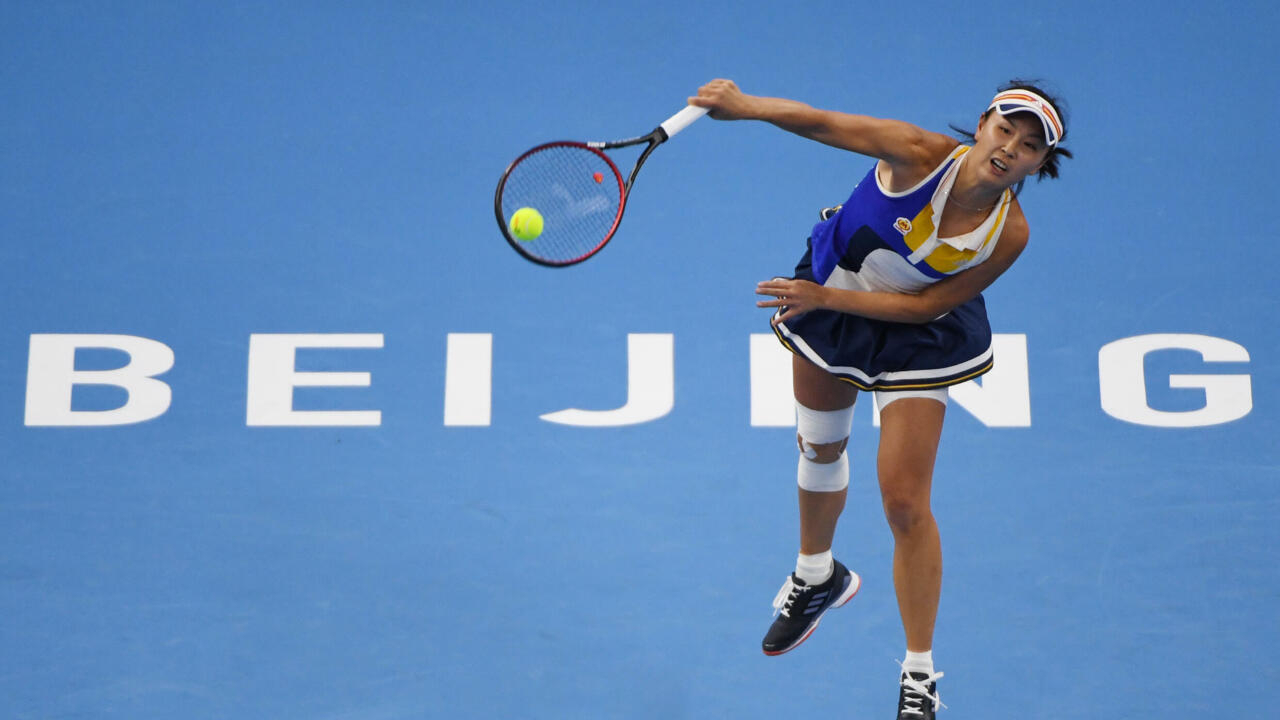 After two weeks without news from the champion, who accused the former Deputy Prime Minister in early November of having forced her to have sex, the Lausanne authority is the first foreign organization to obtain proof that Peng Shuai is " safe and sound at his home in Beijing, "she said on Sunday.

The IOC therefore responds "in part" to the concern around the 35-year-old player born in the world of tennis to flare up in a few days until the United Nations and the White House, observes with AFP Carole Gomez, research director at the Institute of International and Strategic Relations (Iris).

"But the emptiness of its press release poses a problem. By not giving any information on the merits of the case, the IOC is playing Beijing's game and putting itself in an explosive situation", promising a "fully political" Winter Games, warns the researcher.

And from Western media to NGOs, critics were quick to rain against the Olympic body, accused of "complicity" with the Chinese authorities to muzzle the words of Peng Shuai, hence the emergence of a Chinese #metoo.

From Belarus to Afghanistan

For Alkan Akad of Amnesty International, the organization "is entering dangerous waters", and should "be extremely careful not to contribute to the laundering of a possible violation of human rights".

Basically, the "discreet diplomacy" claimed since last Thursday by the IOC, without publicly challenging China, is however consistent with its way of acting behind the scenes when athletes appear threatened.

The body had, for example, increased exchanges with the Belarusian Olympic Committee in the fall of 2020, after the contested re-election of President Alexander Lukashenko, before ending up sanctioning its leaders because of the persecution suffered by dissident sportsmen.

The IOC is also active in Afghanistan, where it has orchestrated the evacuation of 300 "members of the Olympic community" since the reconquest of the country in mid-August by the Taliban, and last week began talks in Qatar on the fate of 700. other people "in danger" on the spot, "mainly women and girls playing sports".

But the case of Peng Shuai is different: "The IOC has no control over what happens at the police level, no way to get her out of China", summarizes Jean-Loup Chappelet, specialist in Olympism at the University of Lausanne.

The unease caused by his intervention on Sunday is therefore less due to the result obtained - no one did better - than to the lack of a clear position on the accusations of Peng Shuai, less than three months before the Winter Games (4- February 22, 2022) surrounded by calls for a diplomatic boycott.

"It is the responsibility of the Chinese authorities to ensure a transparent investigation into the serious allegations of sexual assault made by Peng Shuai," a spokesperson for the United Nations High Commissioner for Human Rights maintained in Geneva on Tuesday. formula absent from the speech of the IOC.

Because the supreme sports body "cannot afford to offend the Chinese" while it must still "carry out the Olympics", thus guaranteeing the movement of thousands of people and the free work of journalists in Beijing, recalls Simon Chadwick, director of the Eurasian Sports Center at EM Lyon.

Questioned for months on its level of ethical requirement, the IOC certainly defends itself from being "a world super government", capable of "settling questions for which neither the UN Security Council, nor the G7, nor the G20 have no solution ".

But in a period of "ideological polarization", where Western human rights indignation exasperates China and its allies, who see it as interference, the "neutrality" claimed by the IOC is increasingly untenable. , underlines Simon Chadwick: "No organization is strong enough to navigate" between these opposing poles.