The number of victims of a major accident involving a tourist bus in Bulgaria has increased to 46 people. This was reported by the press service of the country's Interior Ministry. 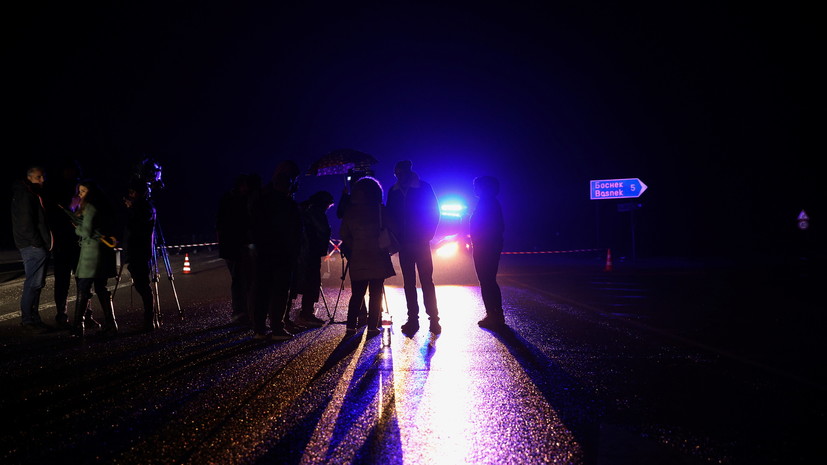 "According to preliminary data, a bus registered in the Republic of North Macedonia crashed on the 31st kilometer of the Struma highway," RIA Novosti reported.

As specified, the accident killed 46 people.

Earlier, the media reported that on the Sofia-Blagoevgrad highway in Bulgaria, as a result of a major car accident involving a tourist bus, 45 people died, including 12 children.

In total, there were 52 people on the bus.