Defamation: Le Monde definitively released 21 years after an article on the Borrel affair

This is a case that has taken many detours for more than two decades: the former director and a journalist of Le Monde, sued for defamation by two magistrates for an article on the affair… 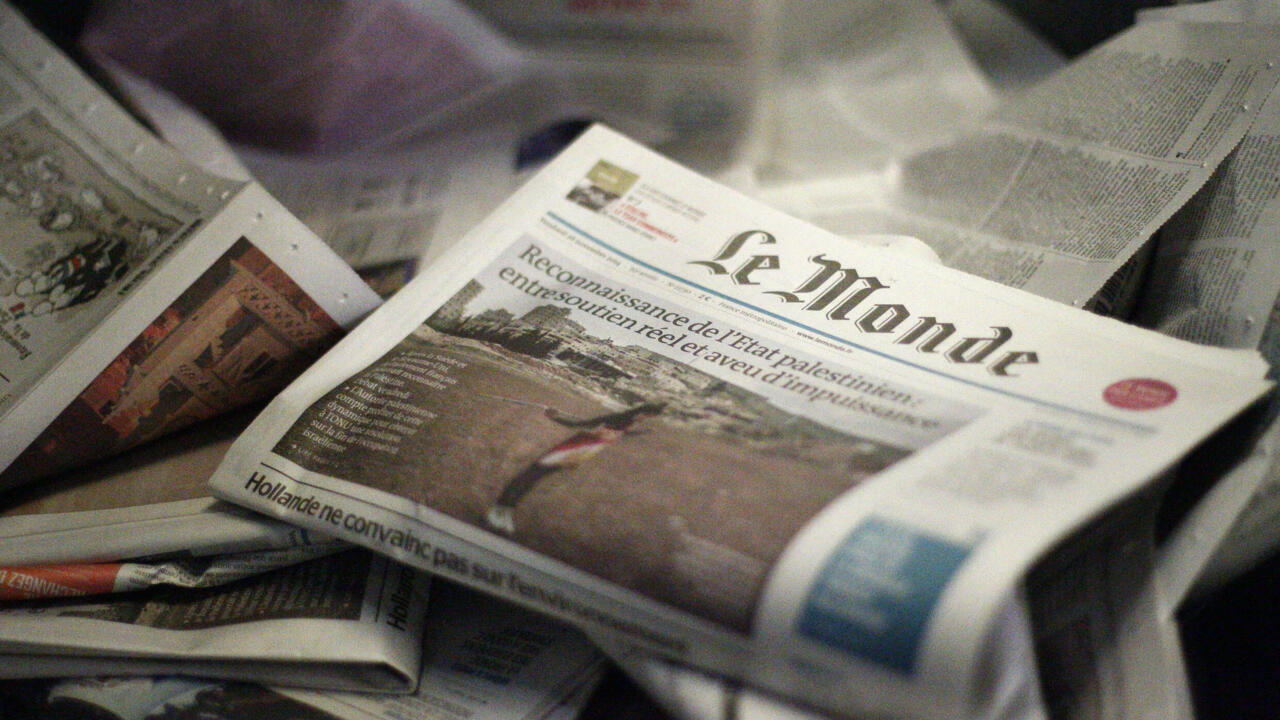 Investigating judges Roger Le Loire and Marie-Paule Moracchini attacked the newspaper for an article of September 7, 2000, which questioned their "impartiality" in the judicial information concerning Judge Bernard Borrel, who died in Djibouti in 1995 under conditions mysterious.

The article relayed the words of one of his widow's lawyers, Elisabeth Borrel, criticizing the way in which the two magistrates had transmitted a document of the investigation a month after being dismissed.

The two magistrates were also accused of "connivance" with the prosecutor of the Republic of Djibouti.

The director of Le Monde at the time, Jean-Marie Colombani, as well as the author of the article Franck Johannès and the lawyer cited, Olivier Morice, were sentenced in 2002 to fines by the Nanterre court. .

The convictions were confirmed on appeal after two passages by the Court of Cassation.

Me Morice then seized the European Court of Human Rights (ECHR): the latter ruled in 2015 that France had violated its freedom of expression.

Colombani and Johannès had seized the Court of Revision which ordered a new trial, resulting in a judgment noting the prescription and the release in favor of good faith in September 2020.

The magistrates as well as the general prosecutor's office had formed new appeals in cassation, rejected Tuesday.

An investigation is still pending in the Borrel case.

His widow defends from the beginning the thesis according to which her husband was the victim of a political assassination, while justice has long favored that of a suicide before redirecting the investigation towards the criminal track from 2002.

In June 2017, a college of experts confirmed the "criminal origin" of this death.