President Moon Jae-in had a 'dialogue with the people' time to directly answer the people's questions for the first time in two years. He repeatedly apologized for the real estate problem during his last tenure. 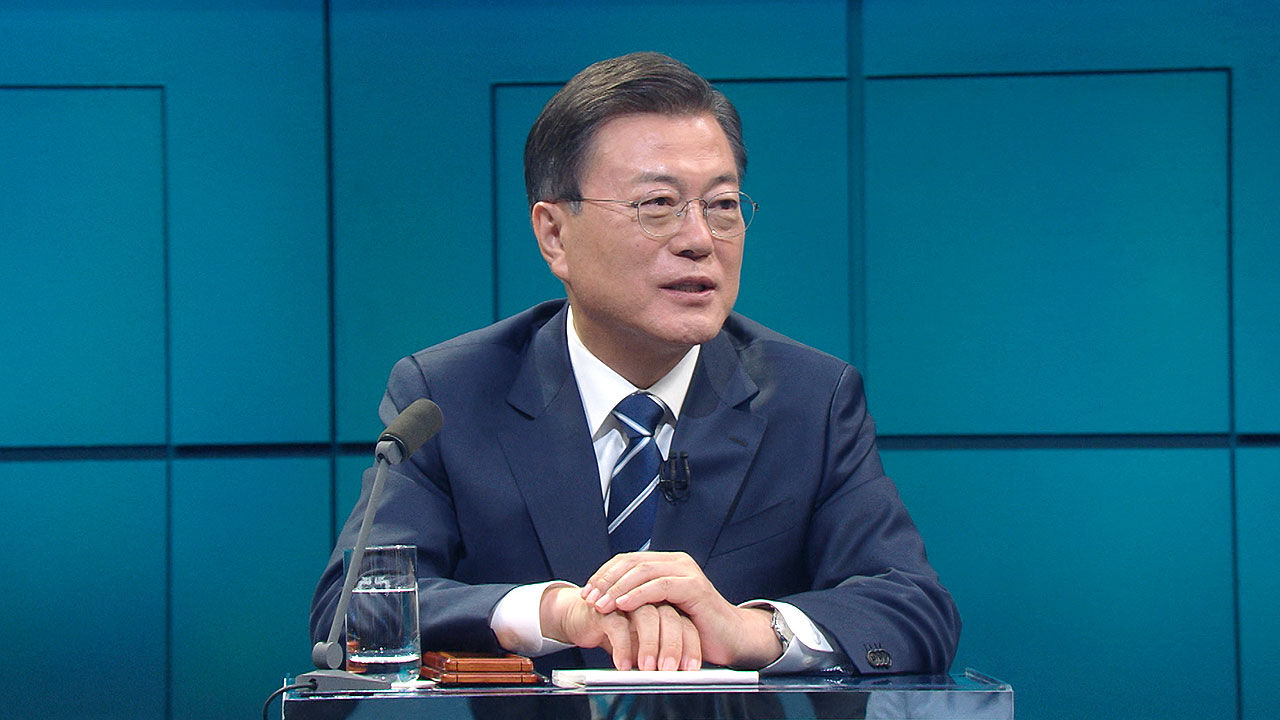 President Moon Jae-in had a 'conversation with the people' to directly answer the people's questions for the first time in two years. He repeatedly apologized for the real estate problem during his last tenure.

President Moon Jae-in pointed out the real estate problem as the most regrettable point during his tenure, and repeatedly said, "I'm sorry."

[Moon Jae-President: (a point throw the ahswiwot) point is to, by not offered a lot of deprivation for people not to stabilize real estate prices homeless or people, young people, married couples could deuriji enough opportunities for my home raise]

Real estate This is the answer to the criticism of unearned income and excess profits.

Nevertheless, he assessed that the current real estate price had stabilized and said he would not pass the matter on to the next government.

The best thing I did was listen to K quarantine.

He repeatedly expressed his gratitude for the cooperation of the medical staff and the public, and promised support to small business owners and self-employed people who have suffered from the corona virus.

Yesterday's conversation with the people was conducted without a script prepared in advance, but sensitive political content did not appear ahead of the presidential election by limiting the topics to daily recovery diagnosis, the economy of people's livelihood, and post-coronavirus.