Ryabkov: Washington needs to be explained in detail "what is happening and how" around Ukraine

In response to claims from the United States, the Russian Foreign Ministry is explaining to Washington "what is happening and how" in the situation around Ukraine, said Deputy Foreign Minister Sergei Ryabkov. 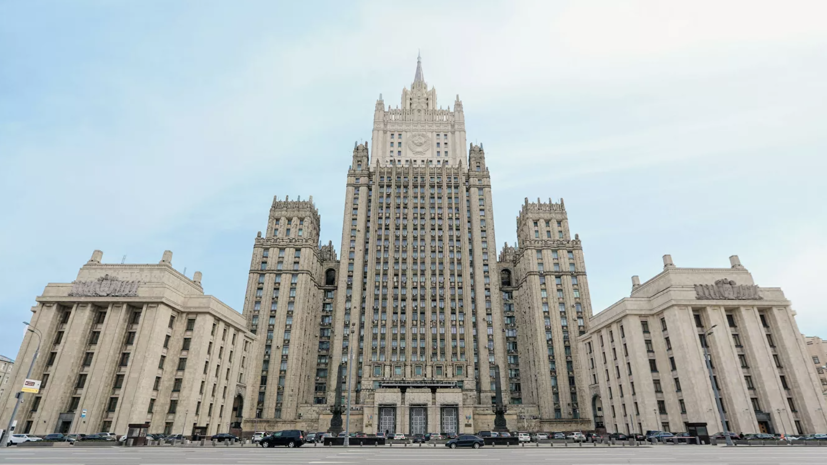 “The Americans are putting forward a series of claims to us, including with regard to Ukraine, they need to explain in detail what is happening and how.

We are doing this, ”he said on the air of the“ Moscow.

Press Secretary of the Russian President Dmitry Peskov said earlier that he did not rule out provocations against the background of publications in the Western media about preparations "for the invasion of Ukraine."

Earlier, The New York Times, citing American and European sources, reported that the United States had warned its allies in Europe about the risk of a "Russian invasion" of Ukraine.

This was also reported by CBS, according to which representatives of American intelligence services believe that the likelihood of a "invasion" of Russia in Ukraine "grows as the snap gets cold."

Russian President Vladimir Putin, commenting on the assumptions about the alleged preparation of the Russian side for the invasion of Ukraine, said that he had not heard about "these alarmist statements."