Roest also disappoints in Stavanger: 'Something has to be done quickly'

Patrick Roest is in sackcloth after his disappointing 10,000 meters at the World Cup in Stavanger, Norway. De Lekkerkerker finished in ninth place, more than half a minute behind winner Nils van der Poel. 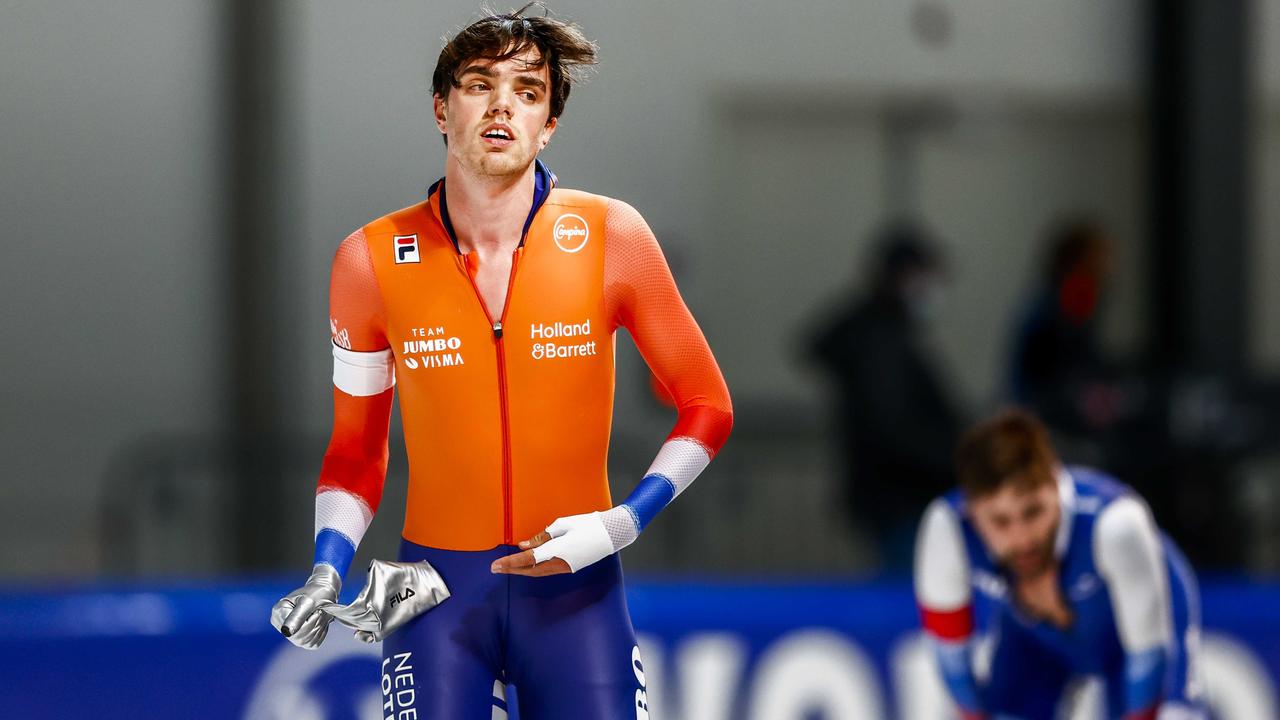 Patrick Roest is in sackcloth after his disappointing 10,000 meters at the World Cup in Stavanger, Norway.

"I'm not in too good a condition. There is a lot of disappointment in particular," Roest told

"I feel very good in the training sessions, but today it certainly didn't turn out well."

"It's hard to say why. But something has to be done so that I get better. I probably need to train more wisely. We have already tried to be as sensible as possible, but it is not going the right way out. The way things are going isn't good enough. Far from it."

More than a week ago, 25-year-old Roest also disappointed at the first World Cup competition in Tomaszów Mazowiecki, Poland.

Then he finished third in the 5 kilometers, more than five seconds behind winner Van der Poel.

At the NK distances he had to recognize his superior in Jorrit Bergsma on both the 5 and the 10 kilometers.

"I was very disappointed after the race, but coach Jac Orie also motivated me. He also said: I will now be on top of it and make sure that everything goes well to the Olympic qualifying tournament. There is work to be done and that has to happen quickly. I'm going to do everything I can to get back to my old level."

Patrick Roest was excited after his mediocre time in the 10 kilometers in Stavanger.

Patrick Roest was excited after his mediocre time in the 10 kilometers in Stavanger.

'I can certainly turn this around'

Roest still has faith in a good outcome.

"I can certainly turn this around", said the South Hollander, who promised to change course last season after the disappointing World Cup distances for him.

"I've also shown it more than once. No man has gone overboard yet and a lot can still happen."

Roest may skip the World Cup in Salt Lake City (December 3-5) so that he can focus in the Netherlands on the Olympic qualifying tournament (OKT), where the Dutch skaters must earn Olympic tickets at the end of December.

"I have to drive a good 1,500 meters today to skate in the top ten. If I don't, I'll have to go to Salt Lake City. But even if you go there, you can still do a training block. Because you don't go there to win, but to get the points for the Netherlands."