Dutronc father and son together on tour in 2022

Jacques Dutronc and his son Thomas will go on stage together for a joint tour in 2022, they both announce in the Journal du dimanche (JDD). 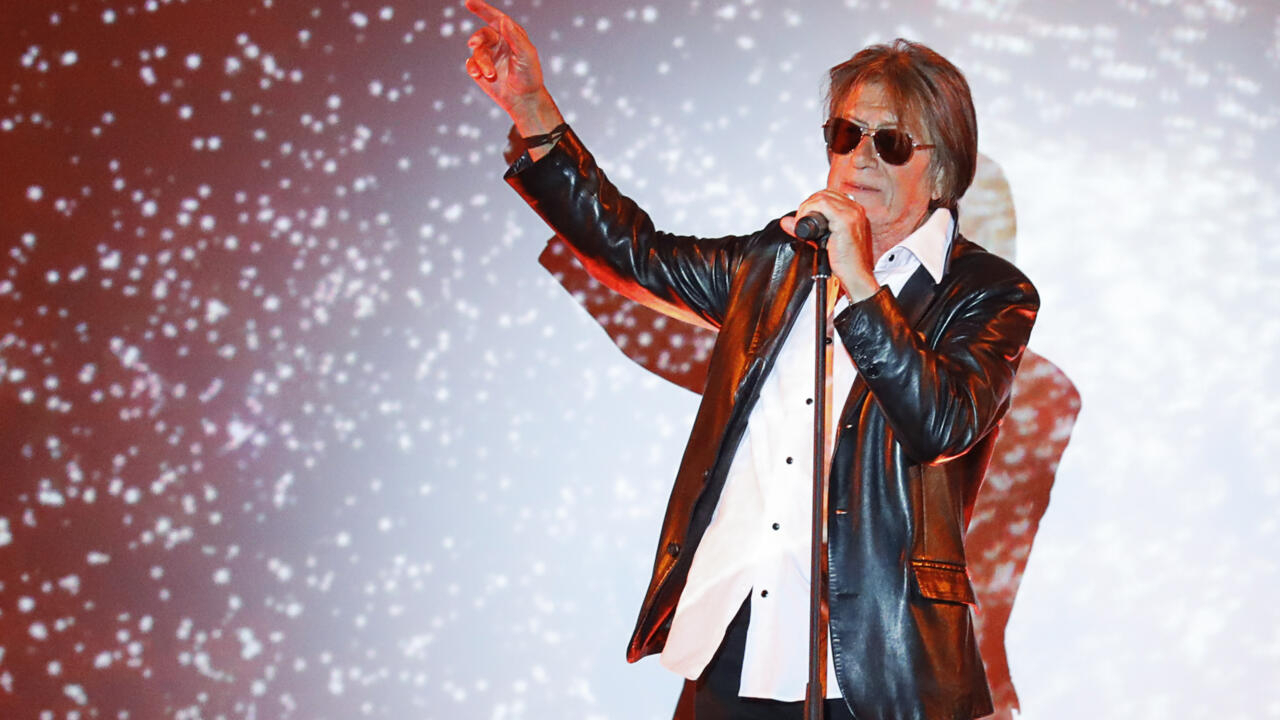 Jacques Dutronc is no longer on stage since the tour "The old scoundrels" he made in 2017 with two other sacred monsters of French song, Johnny Hallyday and Eddy Mitchell.

The tour of Dutronc father (78 years) and son (48 years) "will begin in November 2022, after a launch in April with two dates at the Casino de Paris and Printemps de Bourges, then a visit to summer festivals", according to the JDD.

"The idea of ​​playing together, we've had it for a long time. (...) I was asked to tour again, each time I answered no, because I no longer want. To get rid of it, I said one day: + Ah but notice, with Thomas… + ", told the father to the newspaper.

“He's reinventing history a bit… We recorded his song + Le Petit Jardin + for the reissue of my album Frenchy. A journalist asked us why we wouldn't do a scene together. We answered + why not? +. producer Gilbert Coullier, who was to listen, contacted dad in the wake, "corrected the son.

Both ensure that this joint tour is also a way to see each other "more often".

"The goal is to share. I want to sing with him and I will accompany him on the guitar. In his repertoire, we will focus on the period 1966-1969, that of his great classics," said Thomas Dutronc.

The latter has a heavy inheritance since his mother is another star of the sixties, Françoise Hardy, victim of serious health problems in recent years.

"Today I can say that if Mum is not in good health her life is not in danger. She has had cancer but there is no recurrence. She is in remission. She- even tends to forget her because she has sequelae from her treatments, but she is in remission, "said Thomas Dutronc.