In Colombia, police disguise themselves as Nazis to pay tribute to Germany

Public scandal and apologies from the president: in southwestern Colombia, police students disguised themselves as Nazi soldiers and SS for a "cultural exchange" in homage to Germany. Ph ... 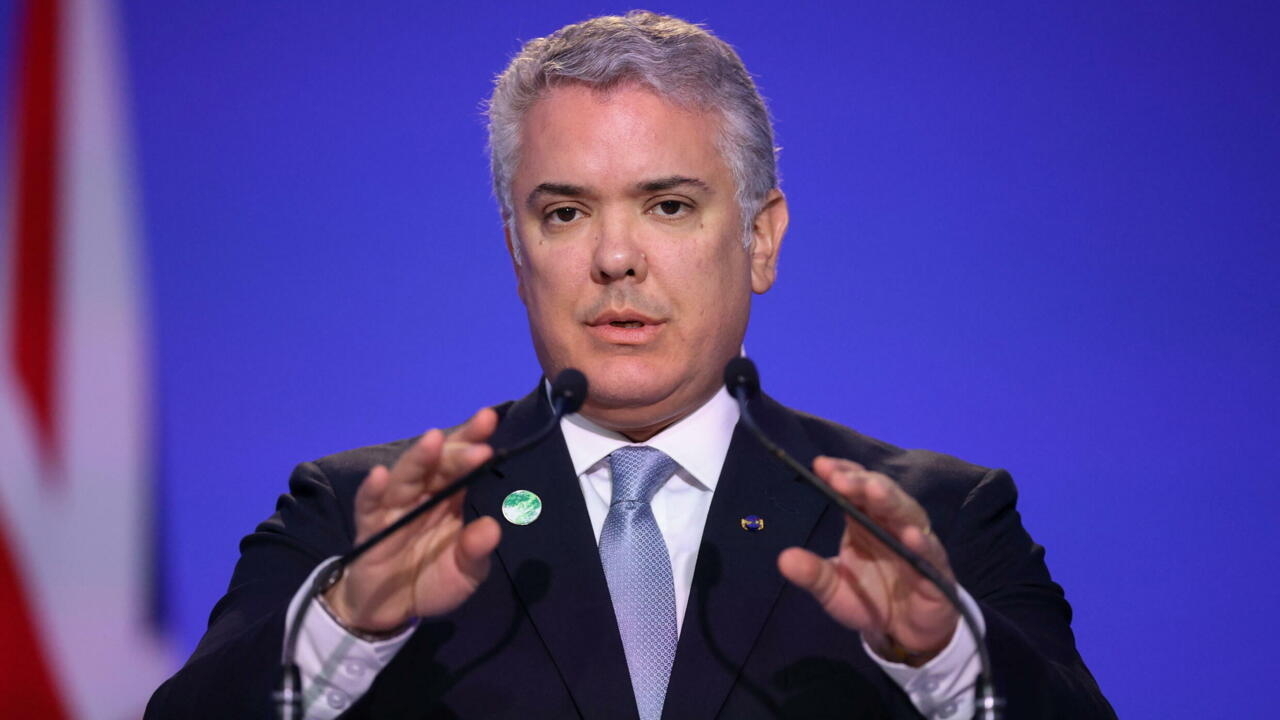 The students of a police academy in Colombia had the curious idea of ​​dressing up as Nazi and SS soldiers for a "cultural exchange" in homage to Germany, sparking scandal and a public apology from President Ivan Duque.

A dozen photos of the ceremony, held at a police academy in the southwest of the country, were released Thursday, November 18 on an official police Twitter account.

We see police students in verdigris uniforms of the Wehrmacht, one of whom is decked out with a small false black mustache à la Adolf Hitler.

Other participants wear the black uniform of the SS, with the red swastika armband.

Three of them, a German shepherd at the foot, strike a pose in front of a cardboard fortress.

The black, red and yellow colors of the Federal German flag decorate the interior of a room with balloons of the same color.

Visitors will discover the reproduction of a Luftwaffe plane, copies of the weapons of the Nazi army.

Swastika banners are stuck on the tablecloths.

Also according to these photos, two police officers, in Colombian uniform, inaugurated the small demonstration by cutting a ribbon in the colors of modern Germany.

"From the SimonBolivar police academy in the city of Tulua, we are organizing an #International week with the guest country #Germany. With these cultural exchanges, we are strengthening the knowledge of our police students," proudly proclaims the Twitter account that disseminated the photos. .

These photos were greeted with a mixture of disbelief and amazement, causing a stir on social media, and the authorities' deep embarrassment.

"Any apology for Nazism is unacceptable and I condemn any demonstration that uses or refers to symbols alluding to those responsible for the Jewish holocaust which claimed the lives of over 6 million people," President Ivan Duque said on Twitter Friday.

The police fired the principal of the school concerned and apologized for what they called "an educational activity on universal history".

The Ministry of Defense, on which the police in Colombia depends, also issued a statement to reassure that "the guidelines of the training policy within the Defense do not in any way envisage an activity such as the one held yesterday ".

In a joint statement, the German and Israeli embassies in Bogota "expressed their total rejection of any form of apology or manifestation of Nazism".

Blamed for its violent repression of demonstrations in the spring of 2021, the police are currently leading a "transformation" campaign to improve their image, with ubiquitous communication on social networks, and an upcoming change of uniform.